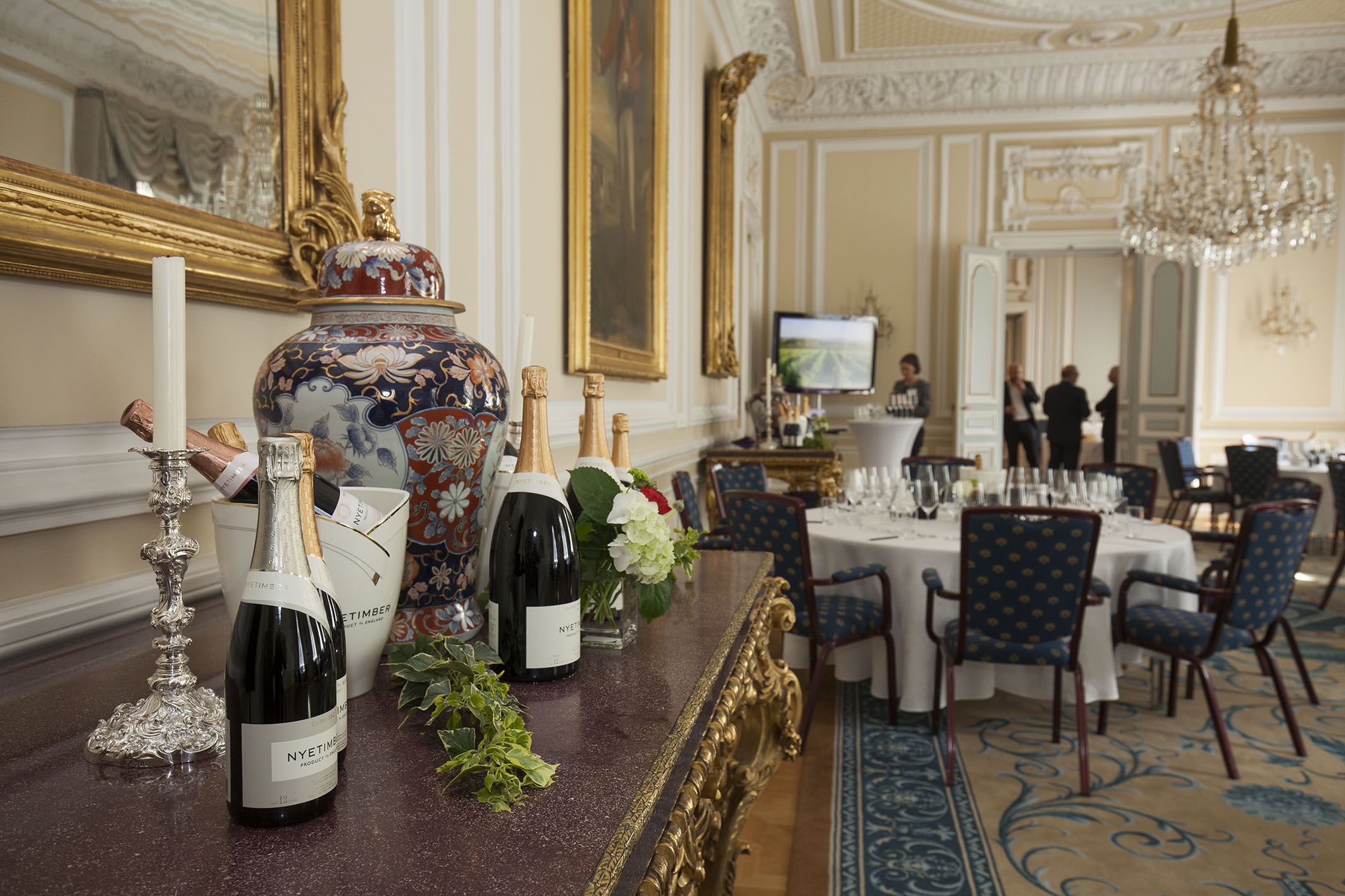 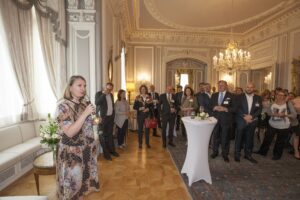 Nyetimber celebrated its official launch in Austria this week, with a tasting and reception at the British Embassy in Vienna.

The tasting was followed by a reception in the beautifully appointed Piano Room at the Embassy, with an introduction by Nyetimber Owner and CEO, Eric Heerema and British Ambassador to Austria, Susan Le Jeune d’Allegeershecque. 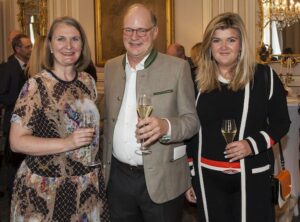 Exclusively available in Austria with distributor, Wagner’s Weinshop, Nyetimber is also stocked in Denmark and Japan, with exciting plans to expand international exports in the near future.