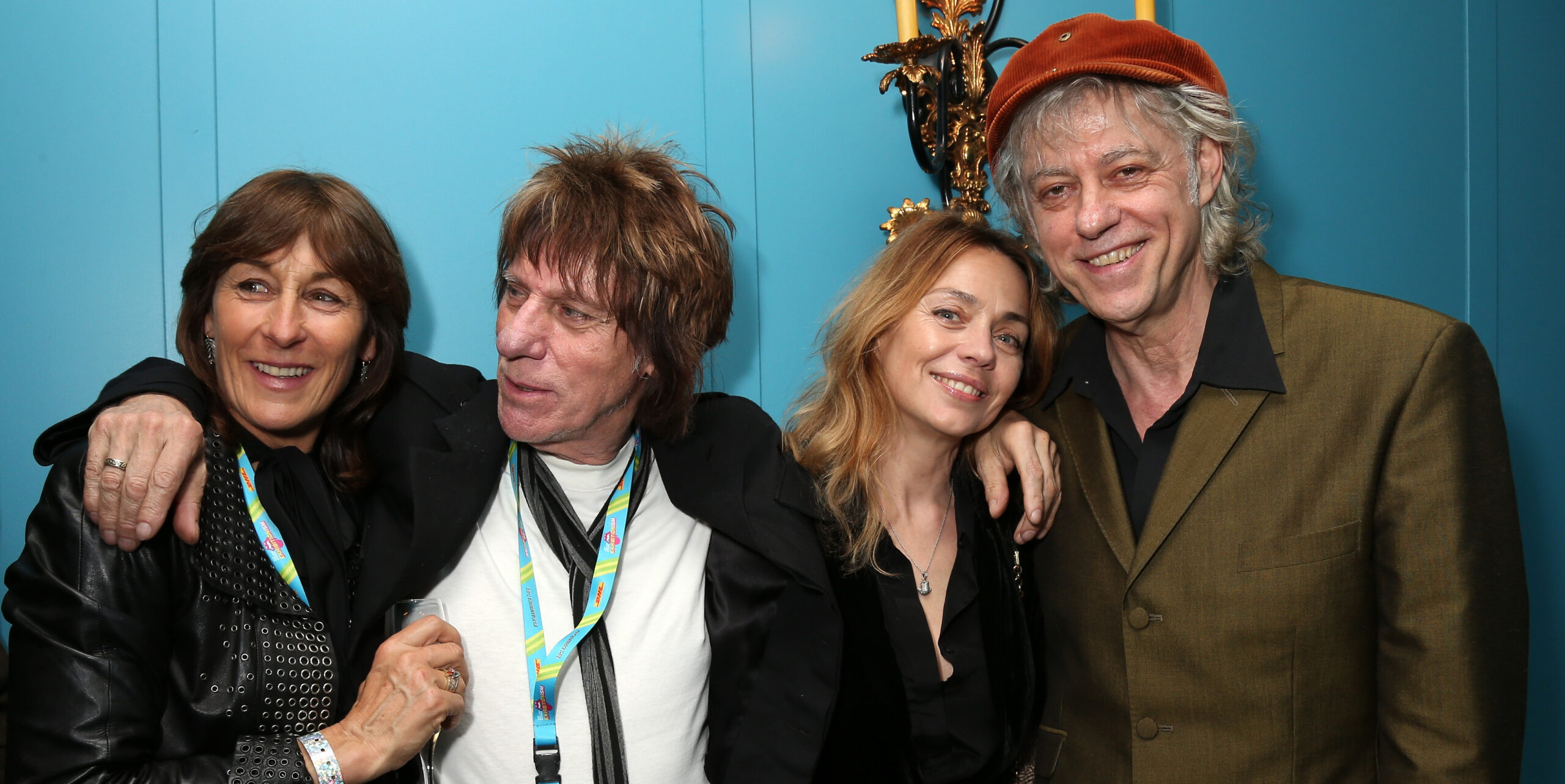 Nyetimber, producer of England’s finest sparkling wine, was the official drinks sponsor at this week’s party to launch The Rolling Stones’ much anticipated international exhibition: EXHIBITIONISM.

Nyetimber was served to over 600 guests at the star-studded event in London on Monday 4th April, which was attended by Georgia May Jagger, Fearne Cotton, Geri Horner and James Bay, not to mention The Rolling Stones themselves.

Eric Heerema, owner and Chief Executive of Nyetimber comments; “We were delighted to be the official drinks sponsor at the gala party to launch EXHIBITIONISM. It was wonderfully fitting that England’s finest sparkling wine was served to celebrate one of Britain’s most iconic, pioneering and successful rock bands”.

Hosted at the esteemed Saatchi Gallery, EXHIBITIONISM gives a comprehensive insight into the iconic group, described by critics as ‘The greatest rock ‘n’ roll band ever’. Open to the public from 5th April – 4th September 2016, EXHIBITIONISM combines over 500 original Stones artefacts, with striking cinematic and interactive technologies, offering the most comprehensive and immersive insight into the band’s fascinating fifty year history.