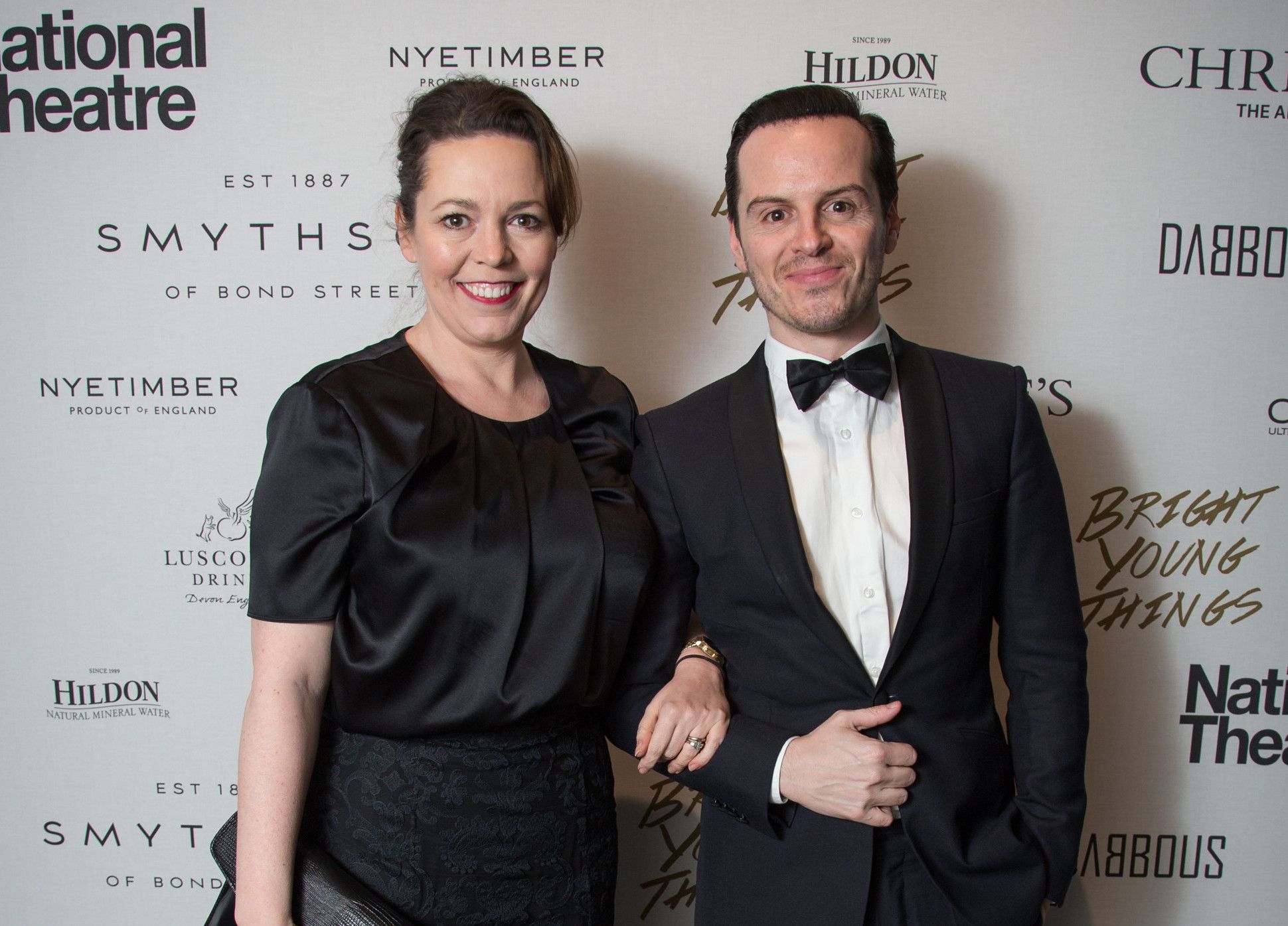 As official Pouring Partner of the National Theatre, Nyetimber enjoys a strong brand partnership with the South Bank institution, which is home to productions including wonder.land, The Flick and The Deep Blue Sea this season.

Organised by the Young Patrons of the National Theatre, the 2016 Bright Young Things Gala raised over £200,000 in aid of emerging artists. The spectacular fundraising effort was supported by an auction on the evening, which included an exclusive tour of the Nyetimber vineyard in West Chiltington, West Sussex.

Hundreds of guests attended the black tie event, enjoying a Nyetimber reception before a three–course dinner on the beautifully transformed stage of the Lyttelton Theatre.