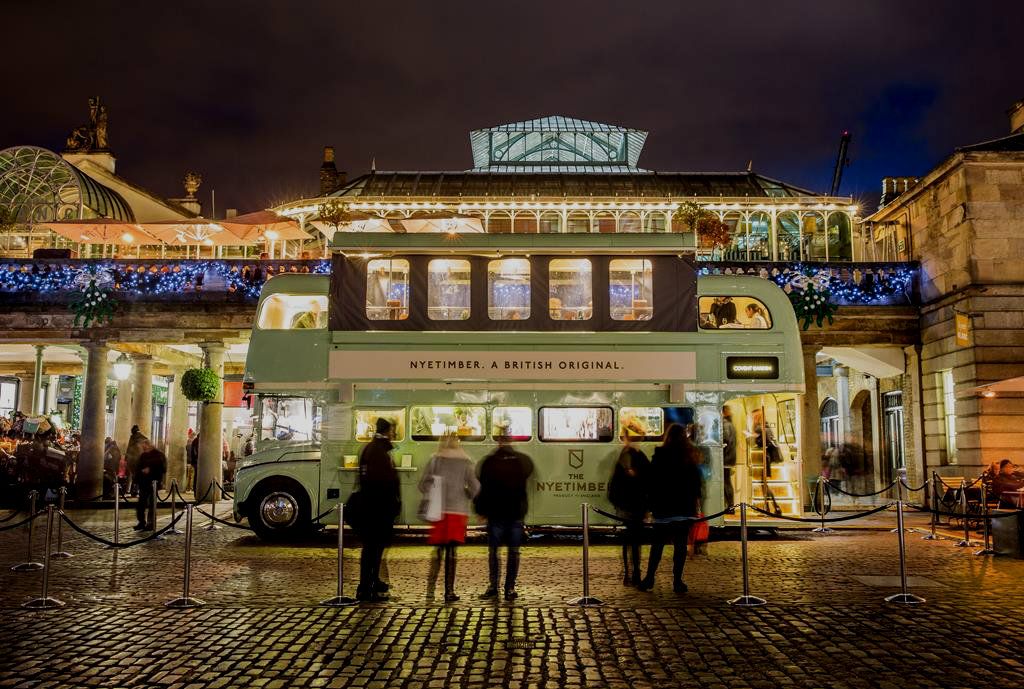 Christmas on board
‘The Nyetimber’

Our beautifully restored 1968 Routemaster bus, The Nyetimber, recently turned heads in London as it made a festive trip to the capital.

Calling at a series of Christmas events in Central London, the Routemaster made its first stop at the Fayre of St James on 24th November in support of the Quintessentially Foundation’s annual charity concert. The evening was toasted with glasses of Nyetimber, as Brian Blessed illuminated the St James Christmas lights.

The celebrations continued on board the bus at the Shepherd Market Christmas Party on 3rd December. Guests enjoyed a complimentary glass of Nyetimber as Zac Goldsmith welcomed the crowd and Sir Michael Palin switched on a sparkling array of Christmas lights. 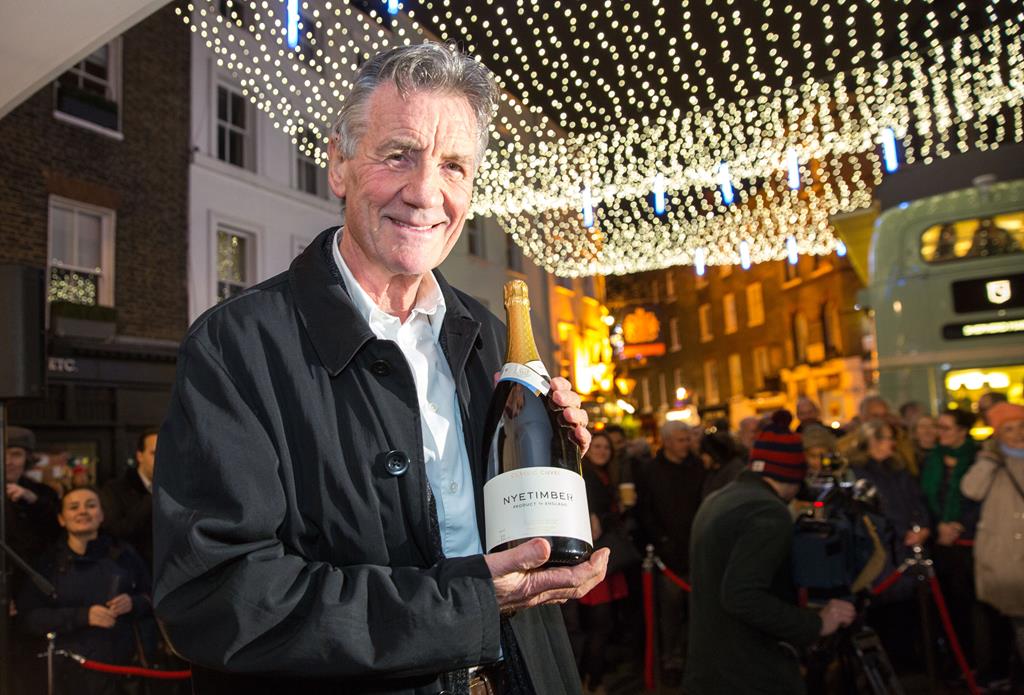 Making its final festive stop at Covent Garden, The Nyetimber welcomed hundreds of visitors from 4th to 6th December. Guests took a well-deserved break from Christmas shopping in the Piazza to indulge in a glass of England’s finest sparkling wine and a Lily Vanilli mince pie – the perfect festive treats! A series of Masterclasses were also hosted from the upper deck throughout the weekend, offering visitors the opportunity to try a range of Nyetimber’s award-winning English sparkling wine.

To keep up to date on where The Nyetimber will stop in the New Year, subscribe to the Newsletter HERE.