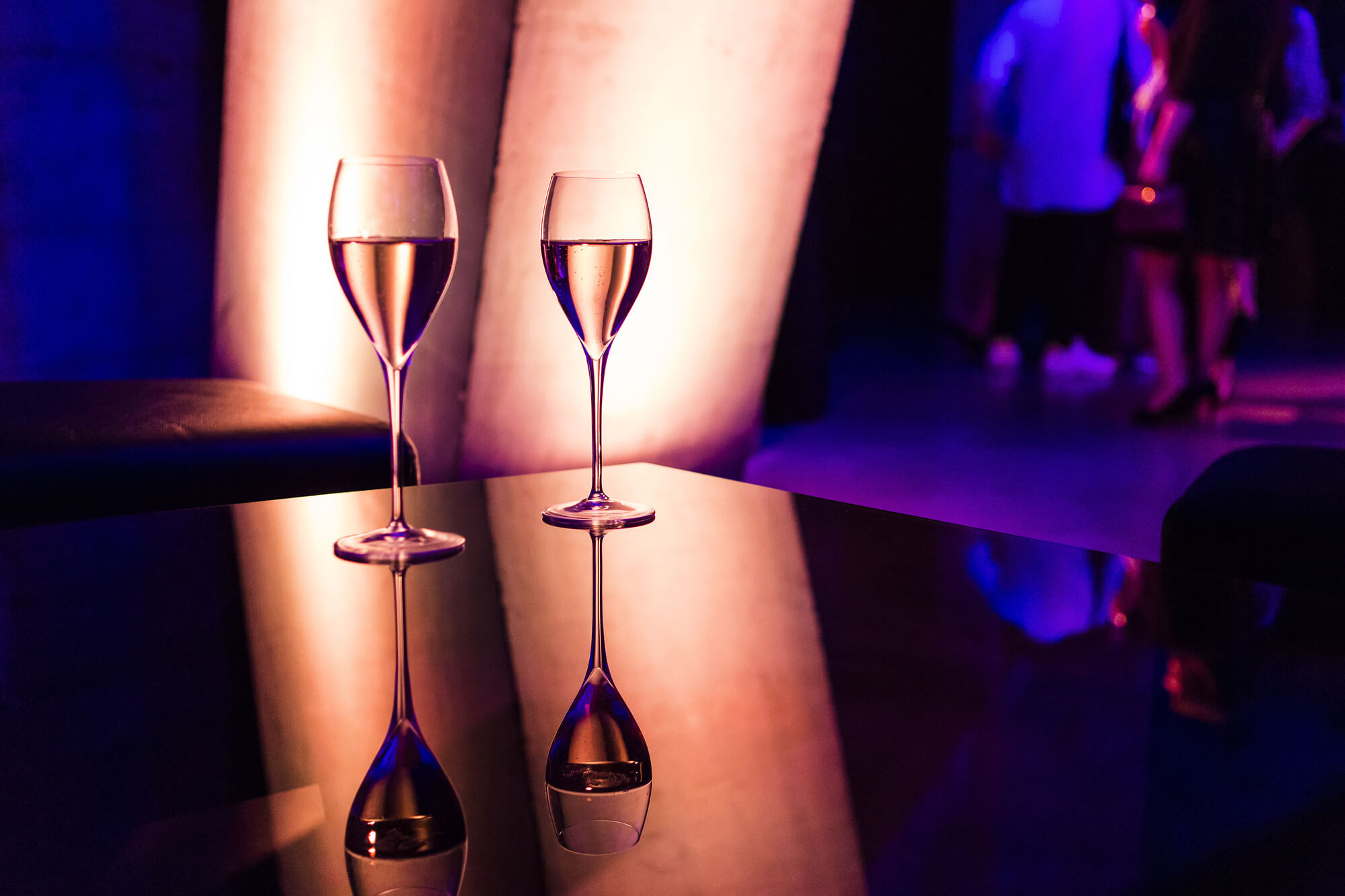 On 24th June, Nyetimber were honoured to be served at the Tate Young Patrons Summer Party, celebrating artistry and craftsmanship at its best.

Perfectly chilled glasses of Nyetimber were enjoyed by revellers and guests of the Young Patrons from The Tanks, a unique venue in the heart of the iconic Tate Modern.

The party was a culmination of another great year of spectacular art exhibitions at the Tate, and the Tanks displayed works from Liam Gillik, Dominique Gonzalez Foerster, Pierre Huyghe, Joan Jonas, Philippe Parreno, Jordan Wolfson on the night.