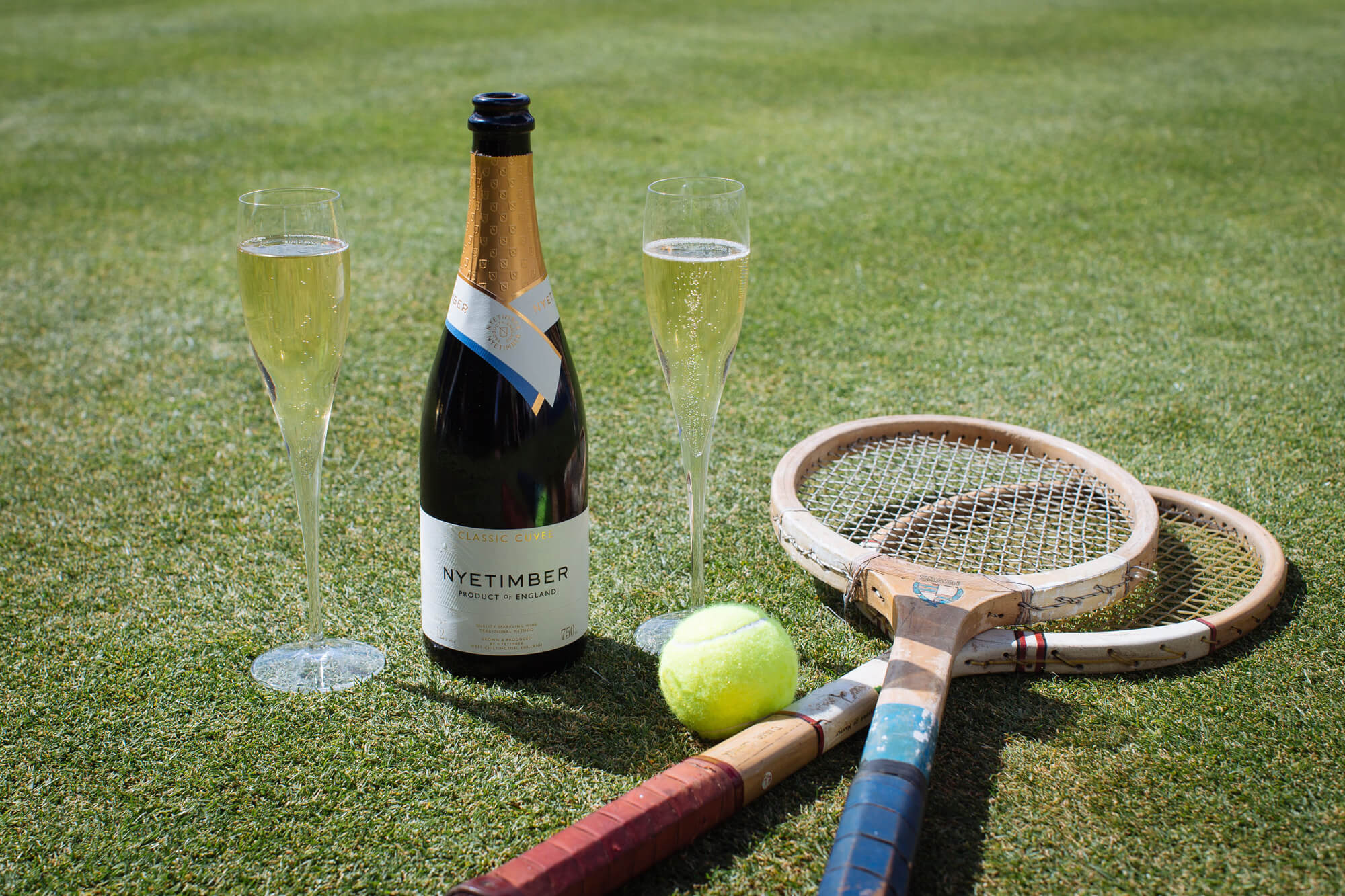 As well as being served during the British Tennis tournaments, the Nyetimber sampling booth will be welcoming guests at Queen’s to discover more about England’s finest sparkling wine from dedicated Brand Ambassadors, who will be hosting daily tastings of Nyetimber Classic Cuvee, Rosé and Demi-Sec.

The latest partnership further celebrates Nyetimber’s strong connection with sports. Nyetimber is also served and savoured at some of the world’s most celebrated sporting events including Tennis Classic at Hurlingham, 26th– 29th June, the iconic Monaco Grand Prix and the British Polo Day series. 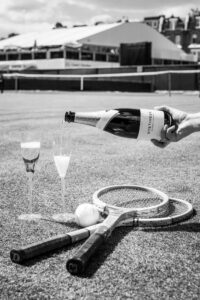