The People Behind The Bottles 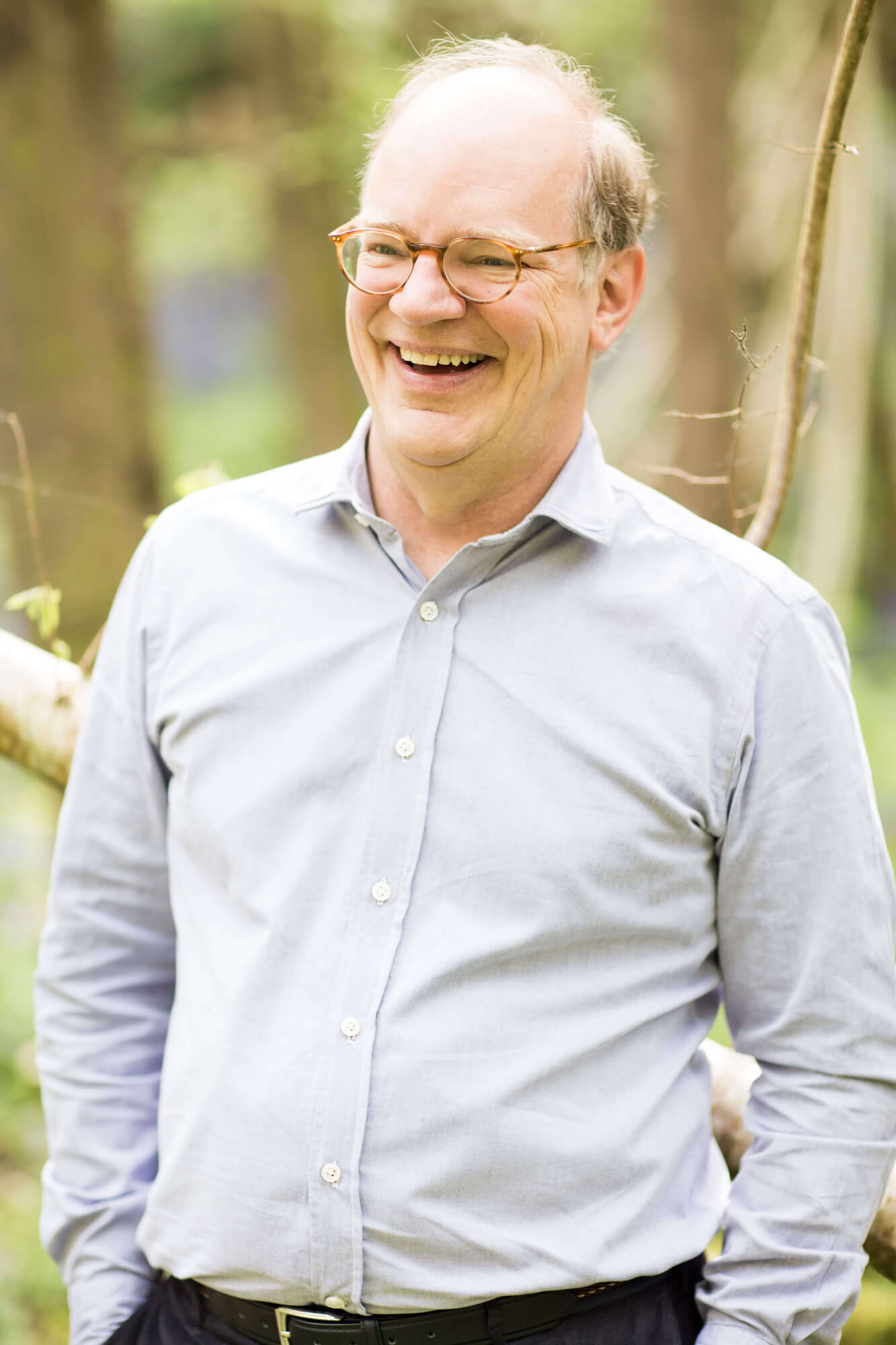 Eric is the CEO of Nyetimber and visionary behind the House. Eric originally comes from the Netherlands where he trained as a lawyer. He purchased Nyetimber in 2006.

Eric’s boundless enthusiasm and love of wine manifests itself in Nyetimber’s aim to become a world class vineyard producing the best sparkling wine.

The vineyard acts as more than a business for Eric as it’s also the home that he shares with his wife Hannah. The medieval barn was the setting for Hannah and Eric’s wedding and is a more than symbolic indication of how their family life is deeply entwined with Nyetimber.