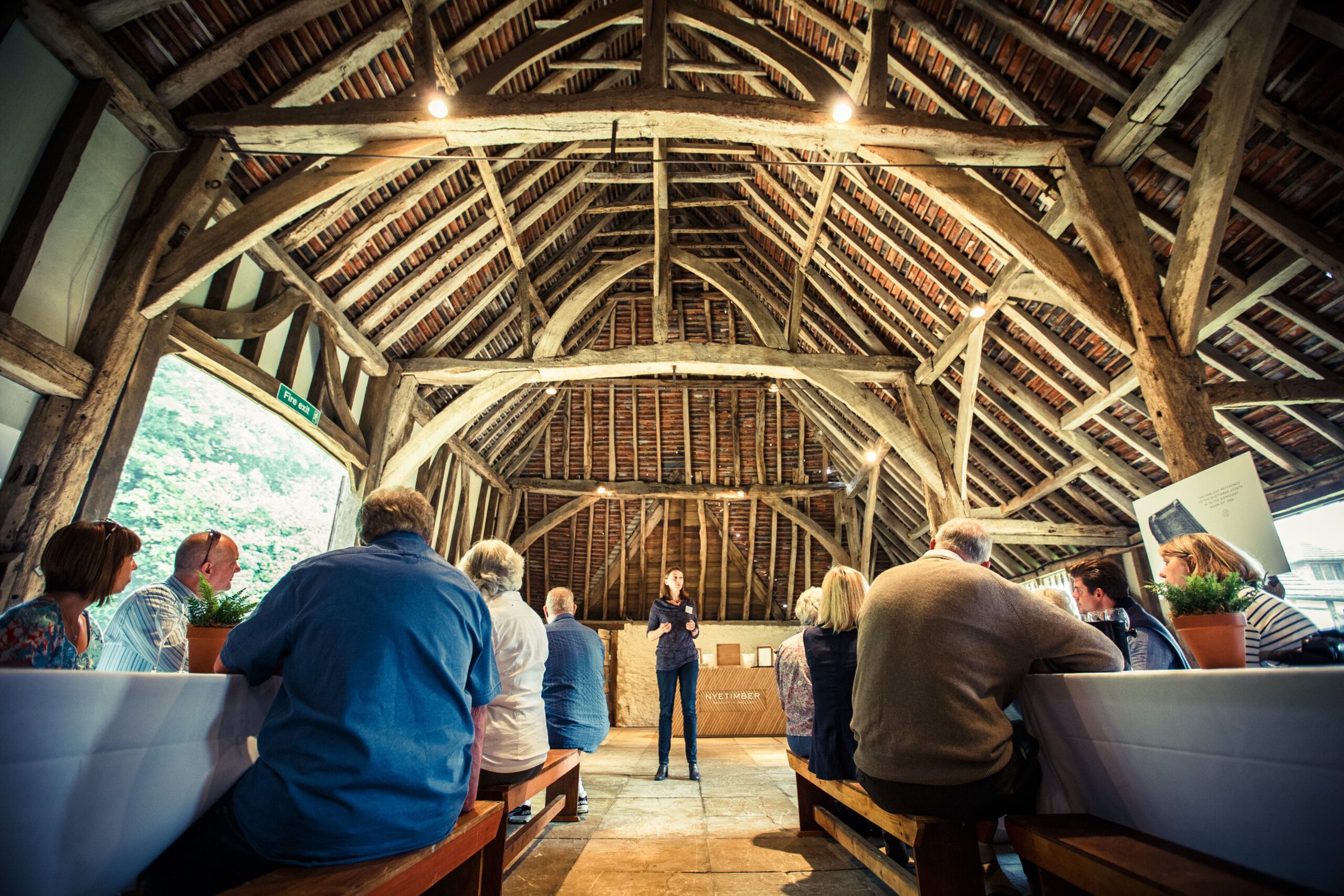 A Short Piece Of A Long History

Nyetimber is a contemporary British luxury brand with an estate that has more than 1,000 years of history and heritage.

The grounds and the Nyetimber name date back beyond the Norman invasion by William the conqueror, thankfully not the last example of French methodology arriving in Sussex.

The estate is named in the Domesday Book of 1086 and was strongly tied to the ancient Priory of Lewes. Henry VIII obtained it through the Dissolution of the Monasteries in 1536 and passed it firstly onto his favoured minister Thomas Cromwell, until he abruptly stopped being his favourite minster, and then on to Anne of Cleves as part of annulment settlement of their marriage.