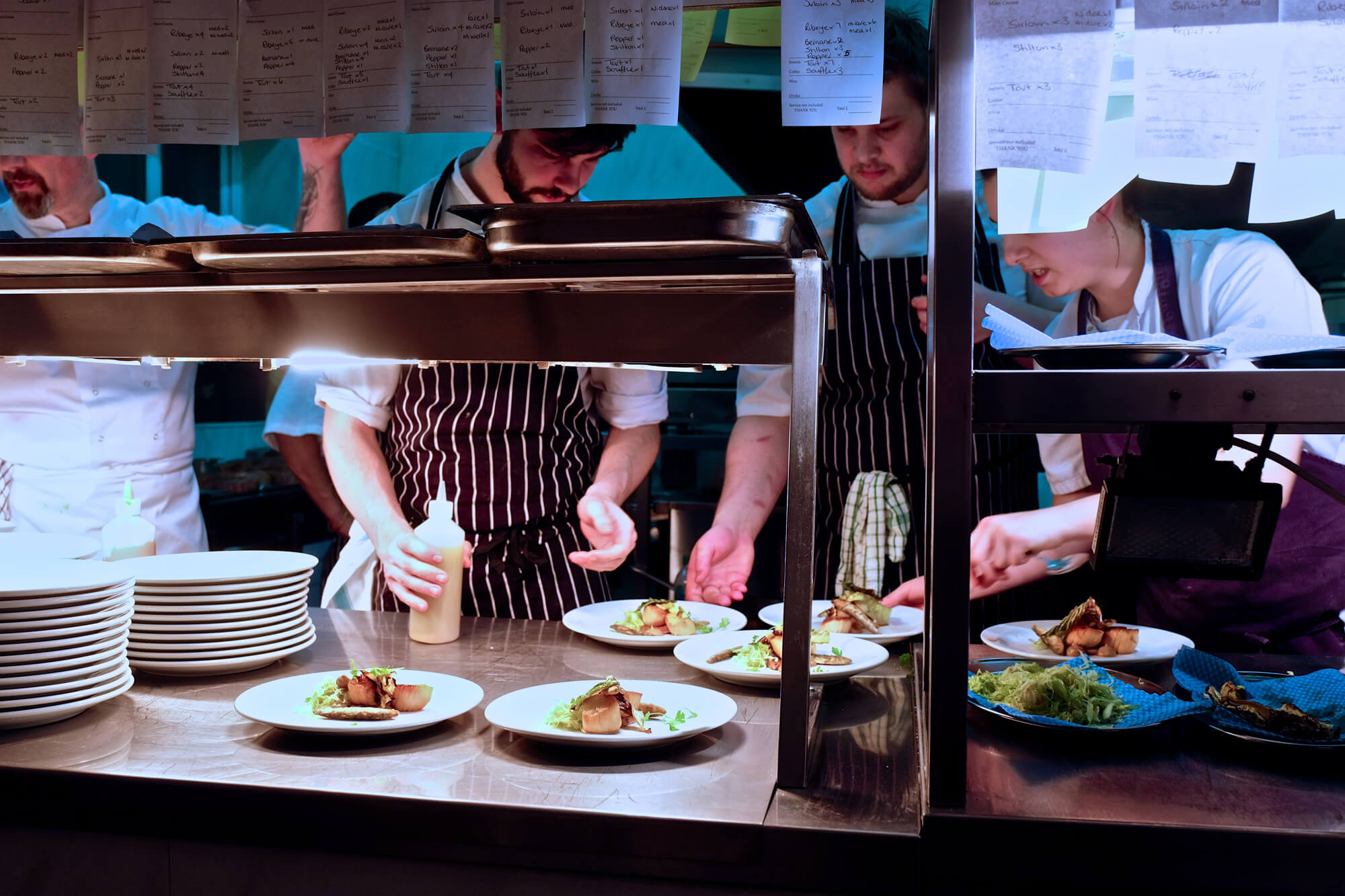 The dinners were created as an initiative to raise money for the charity, with profits raised going directly to help local causes in and around the area, providing support for those in need.

During each evening, held at either Clarence House Hotel and Abby House Hotel, guests were treated to a wonderful meal cooked by some of Britain’s most prominent chefs. This year, chefs included Tom Aikens, Mark Froydenlund, Phil Howard and Alyn Williams, amongst many others. Each contributed to the creation of a specially crafted menu, showcasing the finest meat and produce that Great Britain has to offer.