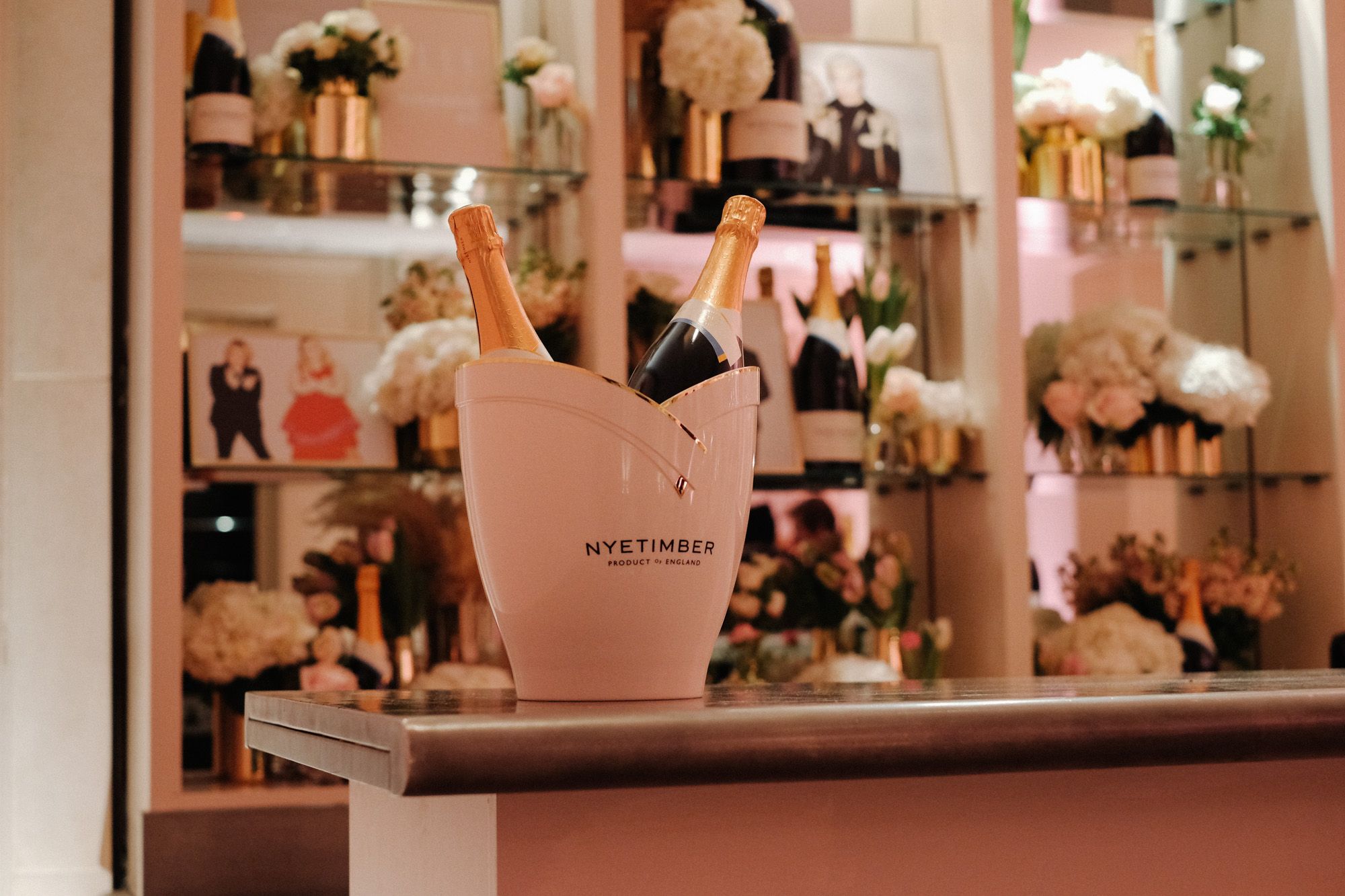 As one of the world’s leading fashion magazines, we were thrilled to be invited to serve Nyetimber to guests and VIP’s at the annual ELLE Style Awards.

Held at Washington House in central London, the evening began with a Nyetimber reception, before guests sat down to a delicious three course dinner. During the awards ceremony, celebrities and VIPs from the worlds of fashion, music and media were recognised for their outstanding contribution to their field, with stars such as Emma Watson, Thandie Newton and Debbie Harry being awarded on the night.

Award winners were ushered to the Nyetimber Bar in the VIP area to enjoy a celebratory glass of our award-winning sparkling wine.

It was a delight for us to celebrate with ELLE at this year’s ELLE Style Awards. Find out more by visiting their website.