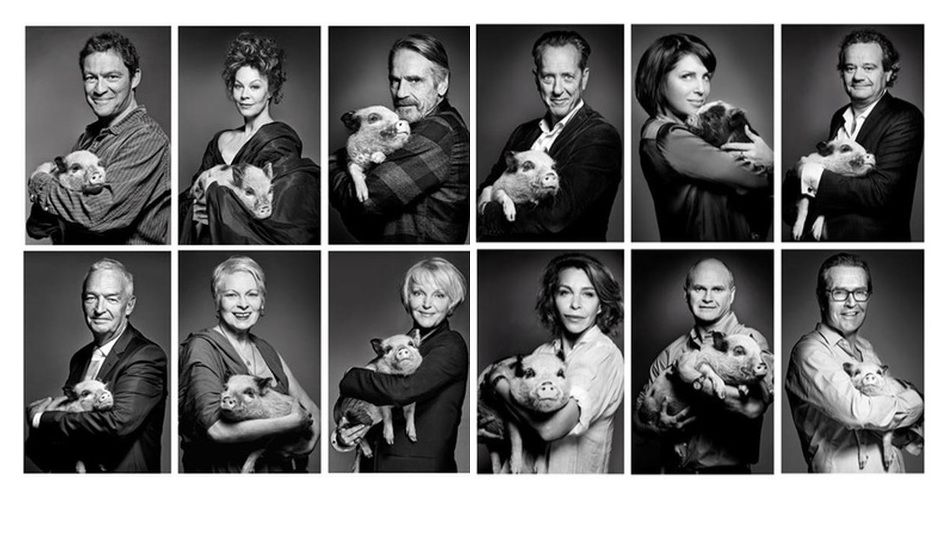 We were thrilled to end January in style with a fabulous dinner and auction hosted by Farms Not Factories.

Farms Not Factories is a non-profit organisation which aims to raise awareness about the true costs of “cheap” meat from factories.  Focussing on pig farming, the organisation brings to light the issue of factory farming using their specific expertise developed from years of film-making. It counts the likes of Joanna Lumley, Stephen Fry and Vivienne Westwood as friends who share its long-term vision for a world without animal factories.

Held at the exclusive private members’ club 5 Hertford Street and hosted by Dame Vivienne Westwood herself, Farms Not Factories was attended by the likes of Rupert Everett, Dominic West and Ben and Zac Goldsmith. The evening helped to raise both money and awareness for the charity to continue working towards their goals.