The 18th June 2015 is the 200th anniversary of the Battle of Waterloo – the moment in history in which the Duke of Wellington led Britain to victory over the French. 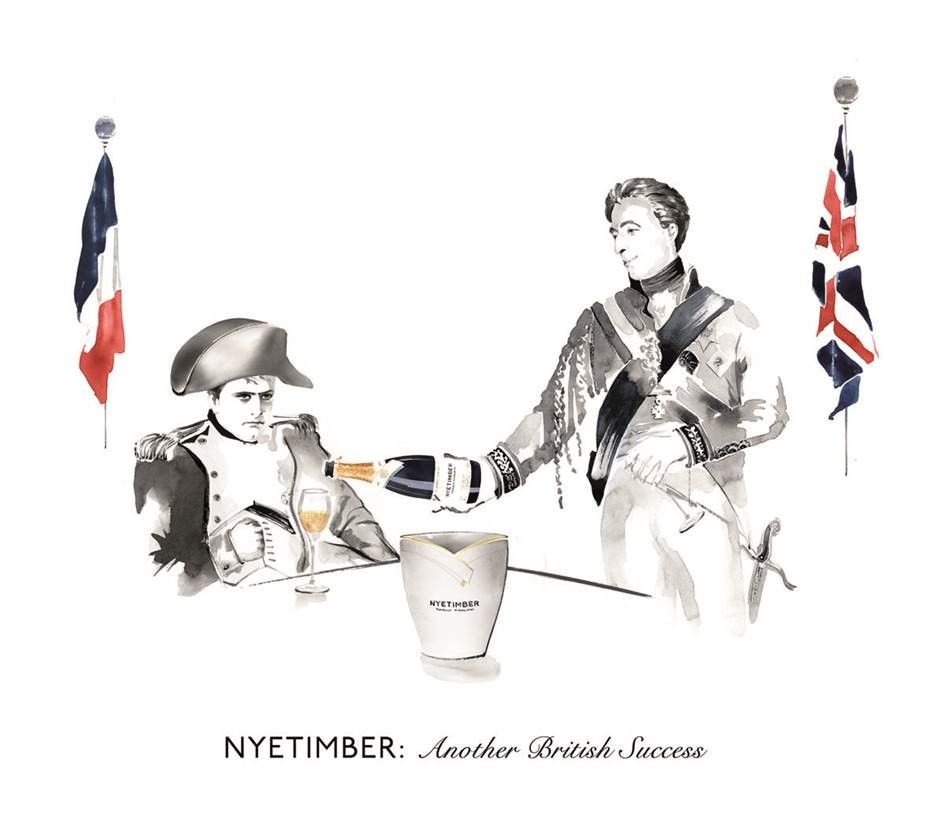 To commemorate the bicentenary of this event, Nyetimber has 200 limited edition bottles available exclusively to buy at Harvey Nichols. The Waterloo 200 Classic Cuvee is the recently released 2010 vintage presented in a beautiful commemorative bottle. Each bottle is individually numbered and decorated with both the Union Jack and French Tricolour. Keen observers will note that the Tricolour has been somewhat overshadowed by the Union Jack – a nod, perhaps, to British achievements both on the battlefield, and as sparkling wine producers!

As well as creating the limited edition bottle, Nyetimber’s English sparkling wine will be served at a series of special Waterloo 200 events taking place throughout June 2015. These include the prestigious Duchess of Richmond’s Ball at Palais d’Egmont, Brussels and the Ride of the Lions reception at the finish line in St James’s Square, London. Nyetimber is incredibly proud to be supporting these events and their charitable partners.

Even though 200 years have passed since The Battle of Waterloo most would agree a friendly rivalry still exists between the two countries. For over 25 years now Nyetimber has had a single aim: to make the finest sparkling wine, one to rival the very best in the world, including those made by our friends across the Channel.