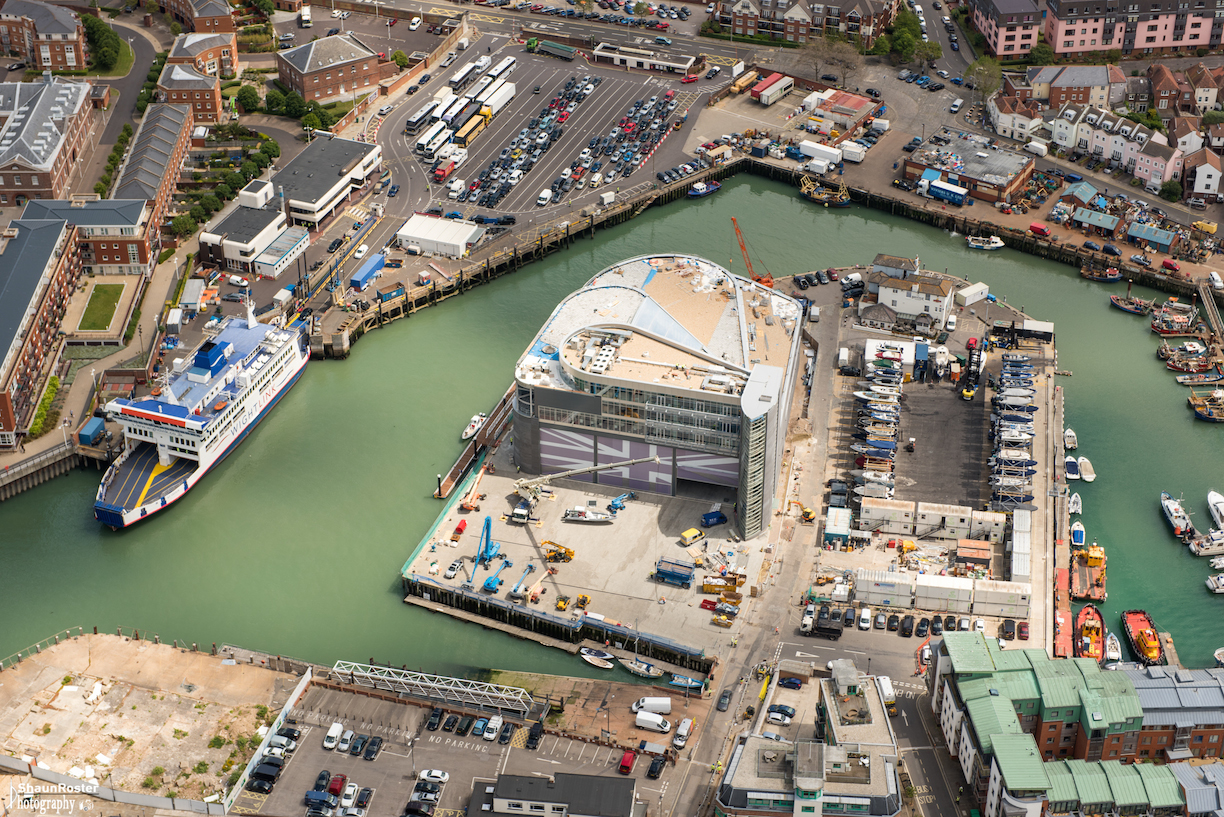 Nyetimber, makers of England’s most prestigious and pioneering sparkling wine, has today announced a new three-year partnership with Ben Ainslie Racing (BAR), the team to bring the America’s Cup home to Britain. The America’s Cup is the world’s oldest international sporting trophy, first awarded by the Royal Yacht Squadron for a race around the Isle of Wight, and yet it’s never been won by Britain. The wine producer’s Classic Cuvee, Rosé and Demi-Sec will be enjoyed by guests of the team during the official America’s Cup World Series (ACWS) racing at events around the world, and served at the team’s new home on Camber Quay in Old Portsmouth. 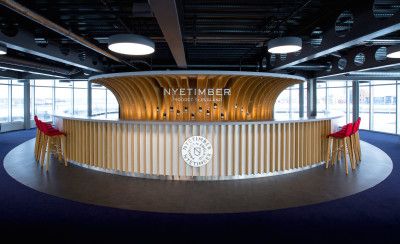 The new home of Ben Ainslie Racing, an hour away from Nyetimber’s West Sussex vineyard, will act as a showcase for sport, innovation, technology and sustainability and features a beautifully handcrafted Nyetimber bar on the team’s ‘Flight Deck’ roof terrace bar. The design of the Nyetimber bar is resonant of the British team’s boat and offers a luxurious hospitality experience for invited guests.

Eric Heerema, Nyetimber’s owner and chief executive, comments: “From their focus on commitment and integrity, to thinking differently and innovatively, Sir Ben Ainslie and his team work to the same uncompromisingly high standards we set ourselves as wine producers. We feel very privileged to be supporting a team capable of bringing the America’s Cup home to Britain and wish them the very best of luck in the challenge. We hope to celebrate their successes with them over a glass or two of Nyetimber later this year!”

Sir Ben Ainslie, BAR Team Principal added: “We are really pleased to launch a special partnership with Nyetimber and look forward to inviting guests to our new home to enjoy the Ben Ainslie Racing Nyetimber hospitality.  We are proud to be teaming up with a British brand that’s both local to our headquarters, and shares the same values as the team. 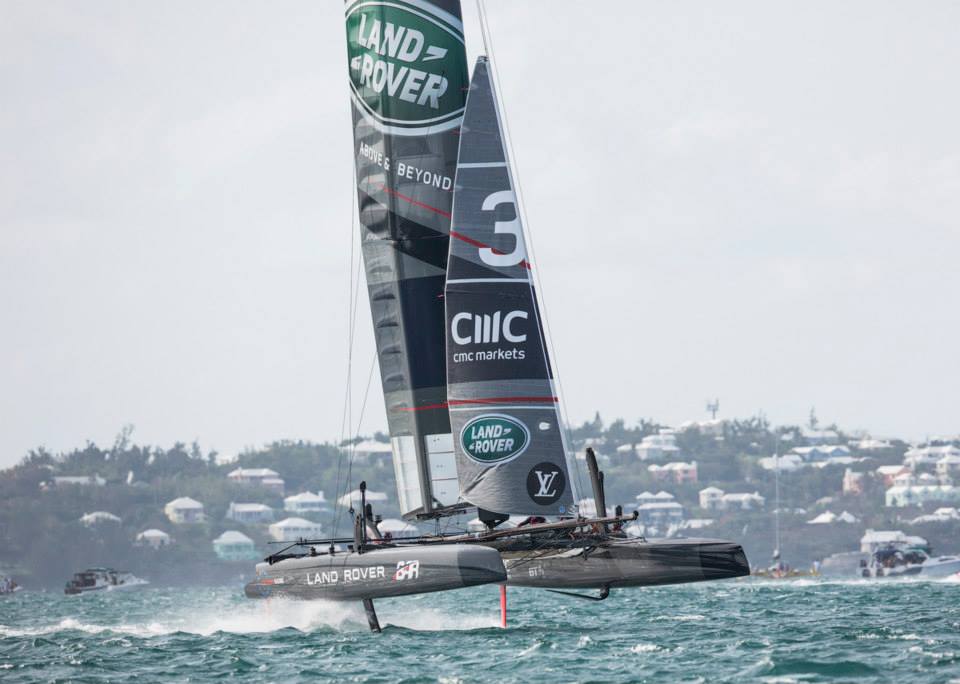