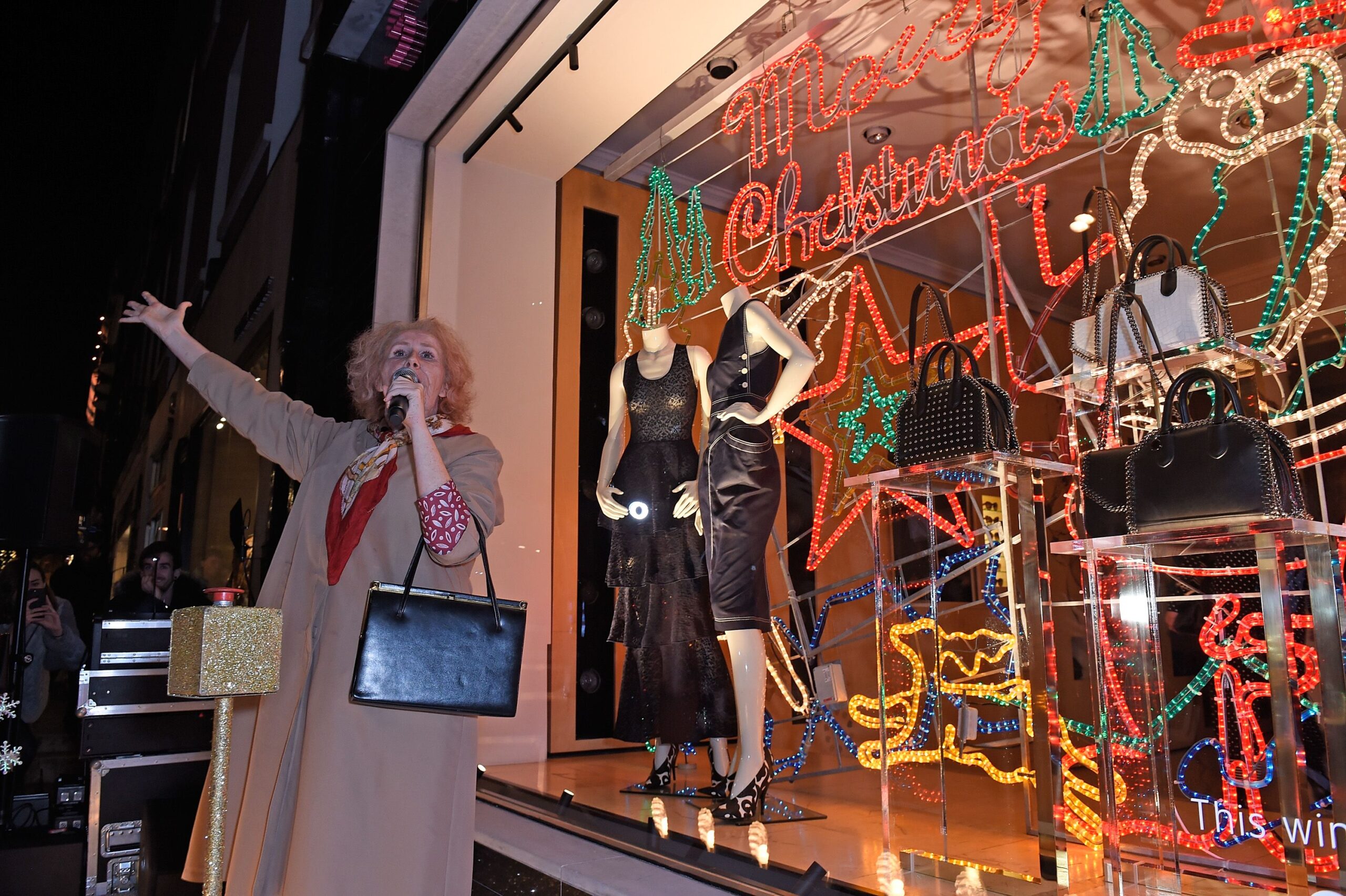 Each year, iconic British fashion designer Stella McCartney hosts a sparkling Christmas party to mark the start of the festive season. Held in her flagship store in Mayfair, London, family and friends joined Stella to celebrate the switch on of her Christmas lights that brighten up Burton Street each and every year.

Following a fabulous Nyetimber reception, Catherine Tate appeared in-character as the popular “Nan Taylor”, entertaining those in attendance with many well-timed jokes and a brilliantly written speech. “Nan” then led a countdown, switching on the lights via a huge gold button, delighting the crowd gathered just outside the store.

Back inside and with their glasses full of Nyetimber, guests were provided with a fantastic selection of items including festive sunglasses, hats and badges, before being ushered toward a photo booth to have their picture taken. In attendance were fashionistas and friends of Stella including Laura Whitmore, Mary McCartney, Gizzi Erskine and Claudia Winkleman, who all raised a glass to Stella and her annual Christmas get-together. 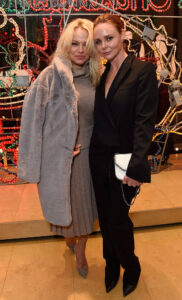