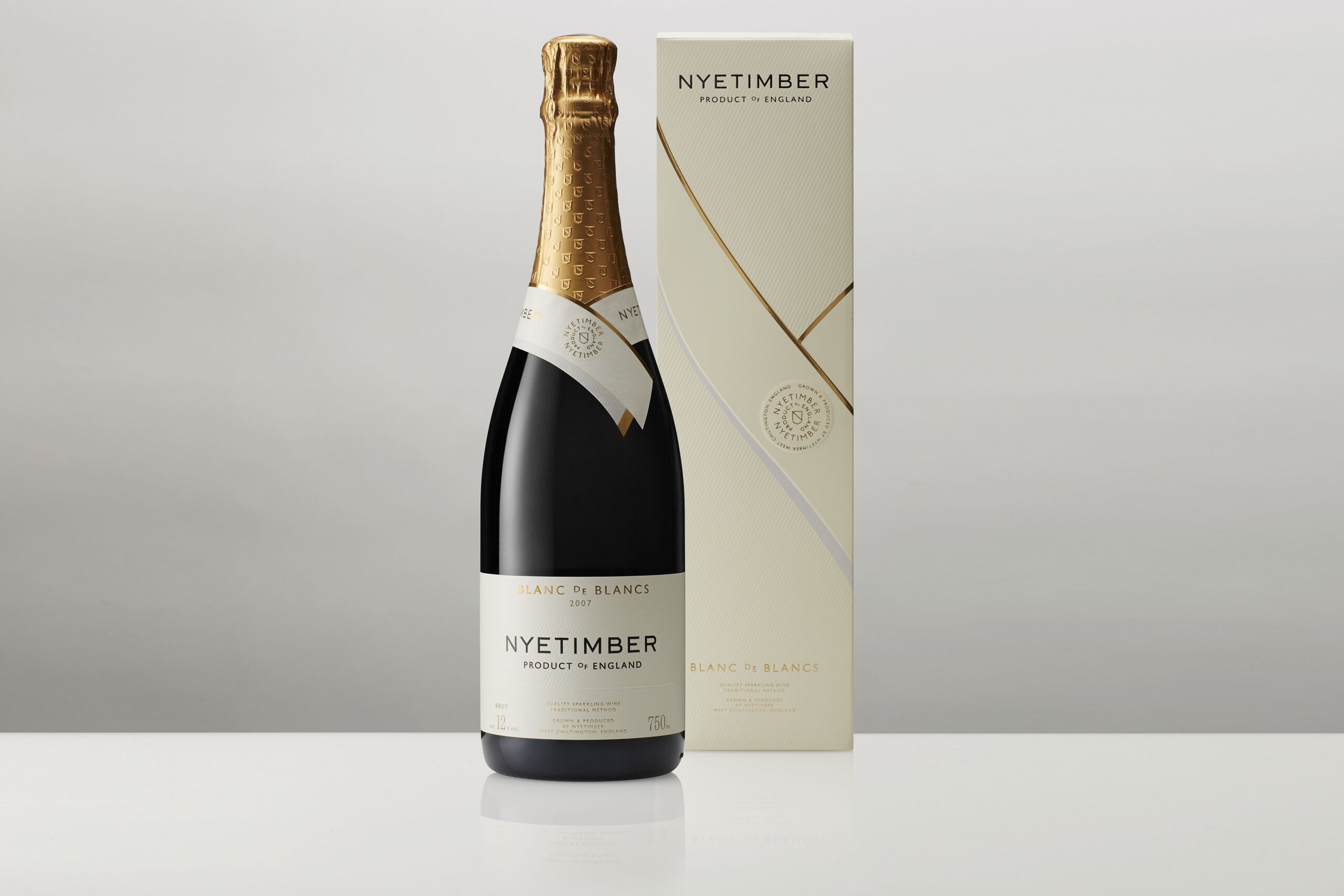 (Monday 2, June), the International Wine & Spirit Challenge announced that Nyetimber has struck gold once again in this year’s awards season. This time our Blanc de Blancs 2007 was the star of the show, scooping the prestigious gold medal in the ‘bottle fermented sparkling wine category’. This award builds on the success of our recent double trophy and gold medal win earlier this month at the IWC awards for our 2009 Classic Cuvee. In addition to picking up Gold for the Blanc de Blancs 2007, Nyetimber were also awarded a Silver Outstanding for the Demi-Sec NV and Silver for both the Rosé 2009 and Classic Cuvée 2009.

“The 2014 results demonstrate the consistency of Nyetimber’s wine production with this year’s results continuing their long running success at the International Wine & Spirit Competition. In 1997 Nyetimber won their first Gold Medal with the Competition jump starting the solid reputation of the English Wine Industry. The 2007 Blanc de Blancs picked up a coveted 2014 Gold Medal for the Nyetimber team; the sparkling wine has an array of complex toast, nut and brioche flavours, with a very pure and persistent finish.”