Nyetimber at The British Masters 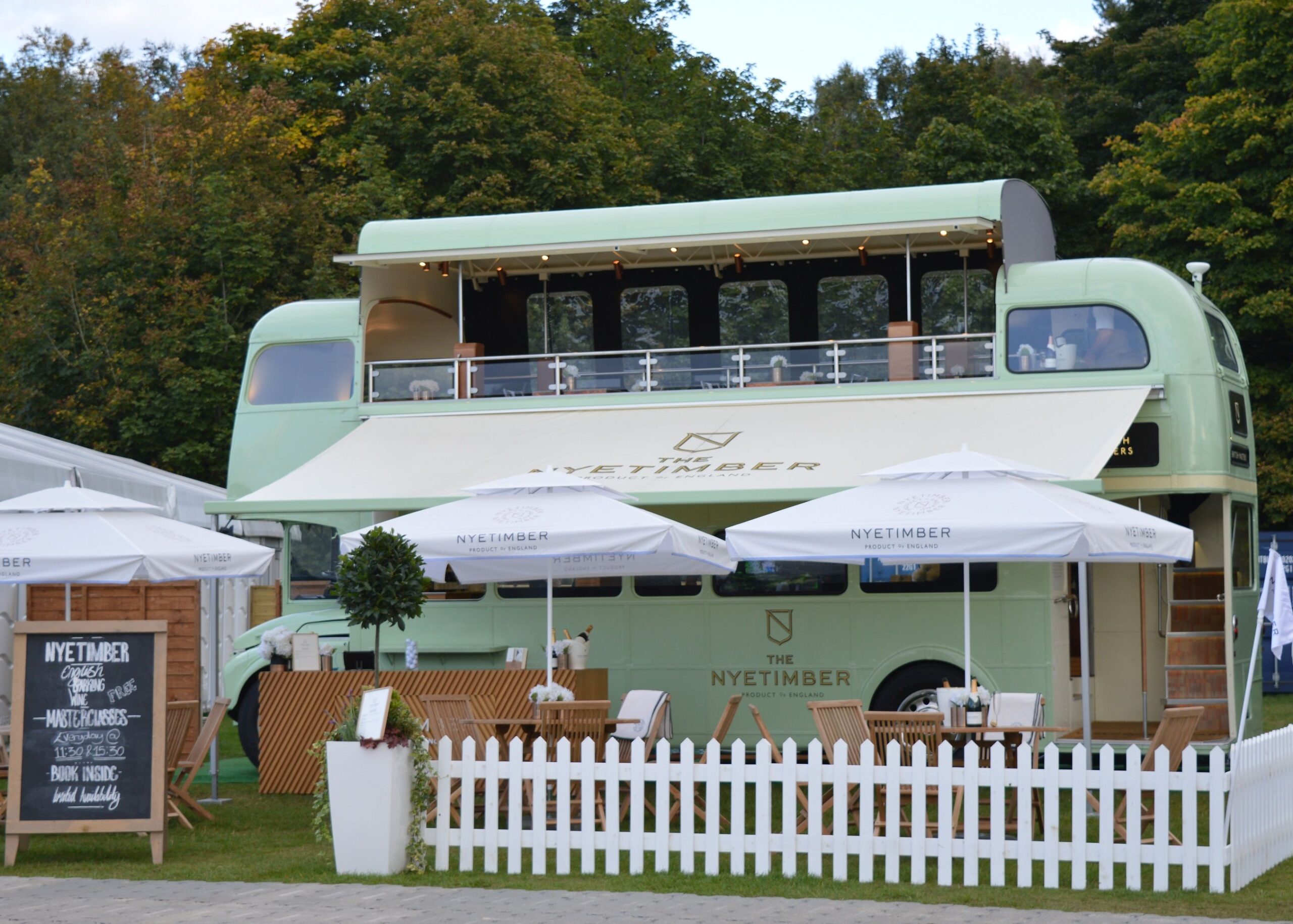 An iconic leg of The European Tour, The British Masters supported by Sky Sports took place on the world-class Marquess’ Course at Woburn Golf Club from the 8th to 11th October 2015. 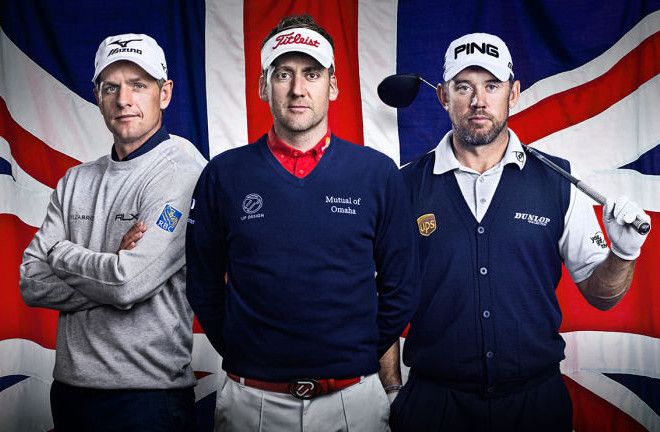 After 72 holes of golf, 21-year-old British golfer Matthew Fitzpatrick claimed victory by 2 strokes with a score of 15 under par.