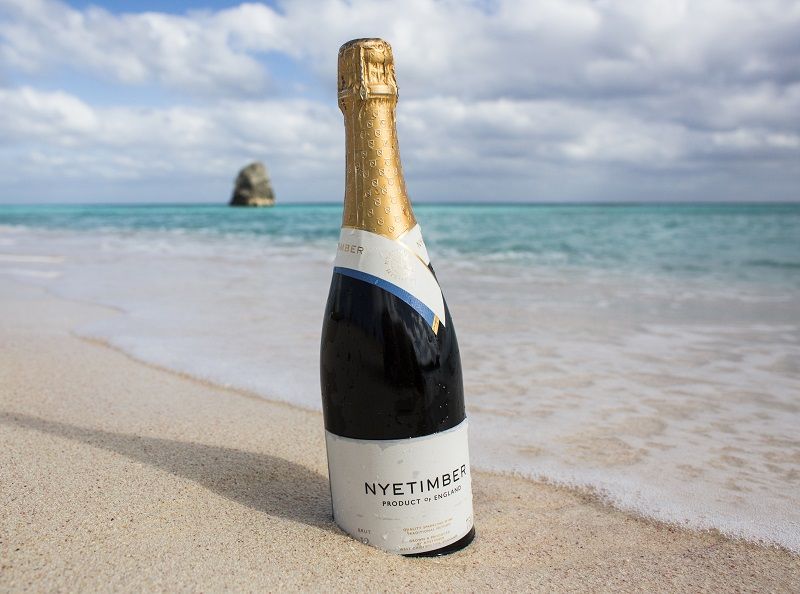 The reception took place ahead of an exciting weekend’s racing in Bermuda, where the sailing teams took part in a qualification leg for the 35th America’s Cup in 2017. Ben Ainslie and his crew raced valiantly on board the AC45f, finishing fourth overall in the Bermuda series.