Nyetimber at the GREAT Campaign Reception 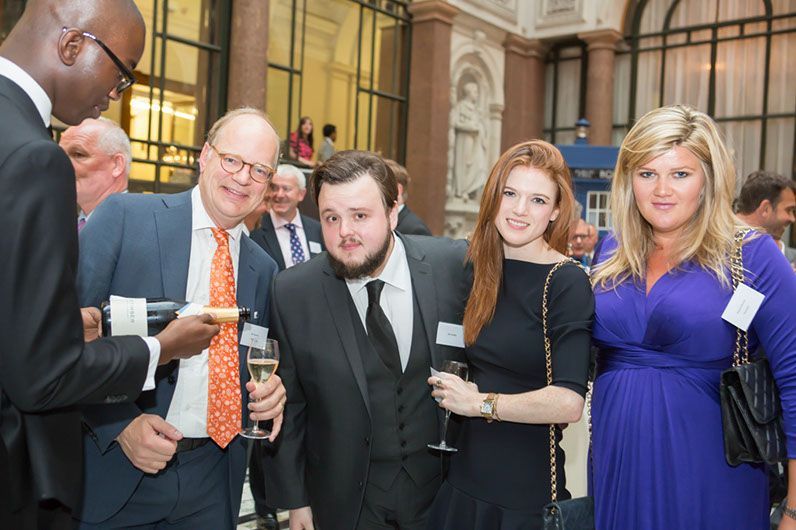 Nyetimber were delighted to be yet again invited to be involved in the GREAT Campaign Reception at the prestigious Foreign and Commonwealth Office. The campaign looks to export the best of British from all fields of endeavour to the rest of the world and is supported at the highest levels of government, with the Prime Minister and Secretary of State for Culture, Media, and Sport, in attendance. The soiree focussed on the arts, where we think Britain excels at blending talent and idiosyncratic originality!