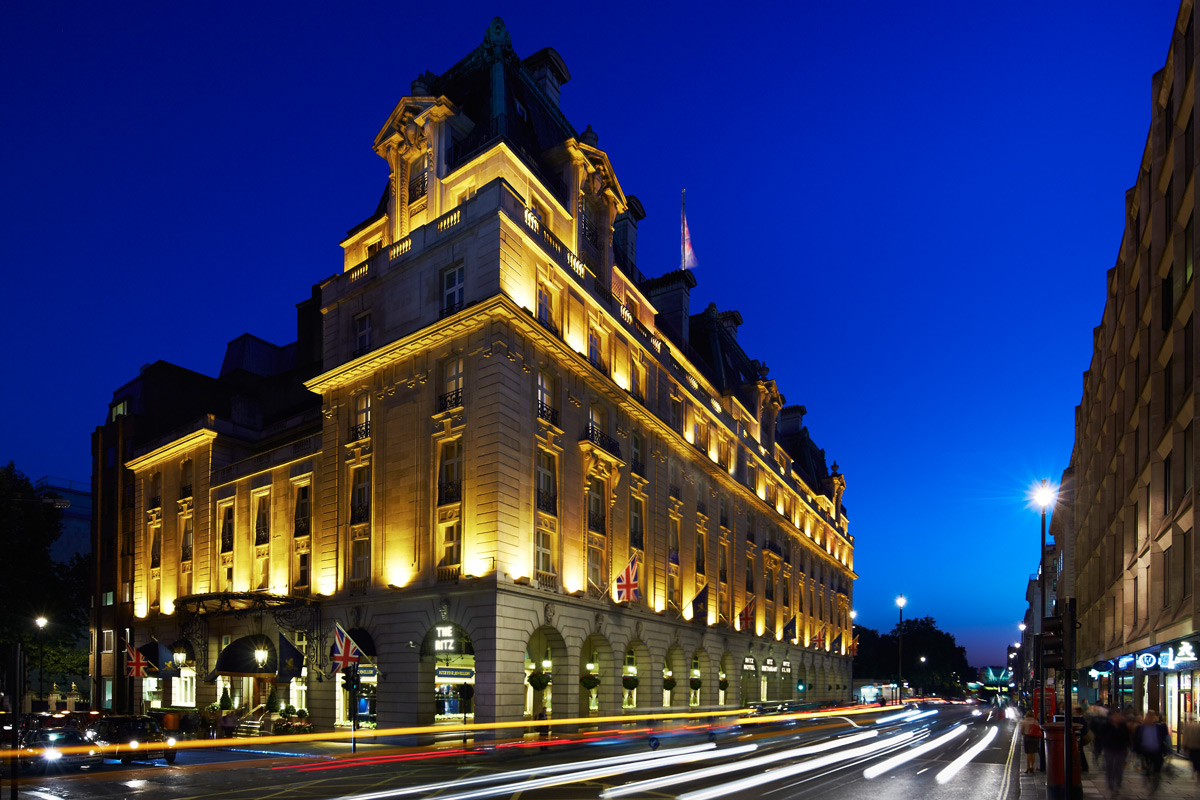 The Ritz First “Sparkling Wine of the Month”

Nyetimber, the pioneer of English sparkling wine, is set to forge another first in July when it becomes the first sparkling wine in the 110 year history of the Ritz London to be featured in what was formerly known as Champagne of the Month.

Re-writing history as The Ritz’s Sparkling Wine of the Month, the award-winning collection of Nyetimber sparkling wines will be featured throughout July 2017 in the iconic Rivoli Bar, in the newly Michelin-starred Ritz Restaurant and in rooms and suites.

To celebrate, The Ritz will showcase the finest British seasonal ingredients perfectly paired with Nyetimber sparkling wines in a Best of British Nyetimber Dinner on July 21st, designed and prepared by The Ritz Restaurant’s Michelin-starred Executive Chef, John Williams, MBE.

Hosted by Tom Harrow, the dinner offers guests the chance to discover the craftsmanship and artistry behind every bottle of Nyetimber, including rarer bottles such as the 2010 Tillington Single Vineyard and the 2003 and 1996 Blanc de Blancs.

A testament to Nyetimber’s pioneering approach to winemaking and the very Best of British, Nyetimber is honoured to be part of what is sure to be a truly memorable month of celebration.