The Medieval Barn: From the 15th – 21st Century 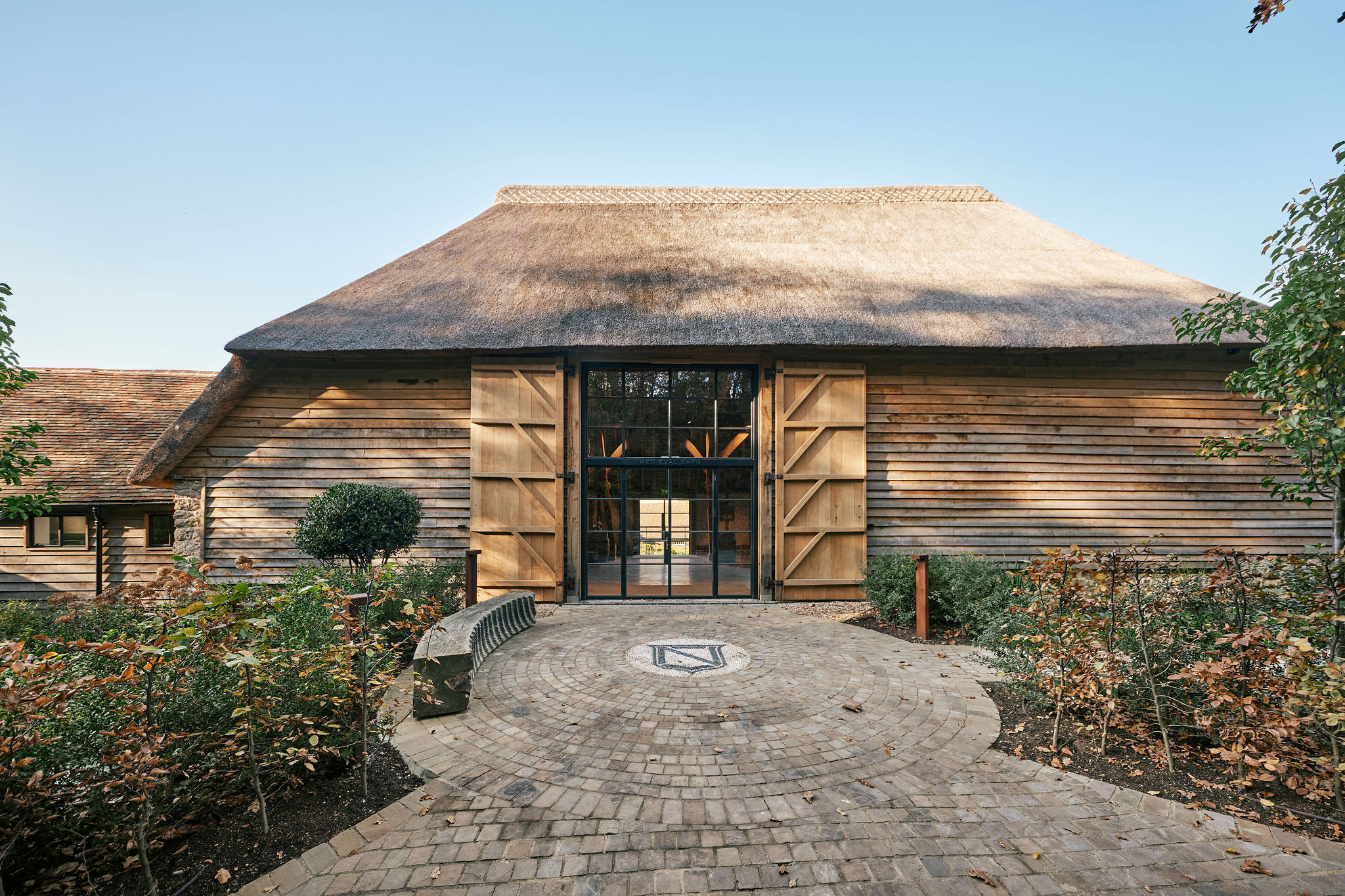 The Nyetimber Estate boasts a rich and fascinating history, having first been mentioned in the Domesday Book in 1086. At the heart of the estate is the Medieval Barn, a building which has proudly stood on the estate since at least the 15th Century. The structure has passed through the hands of many illustrious owners including King Henry VIII, Thomas Cromwell and Anne of Cleves. It is full of historic character and charm, which Nyetimber Owner and CEO, Eric Heerema, has been dedicated to restoring. 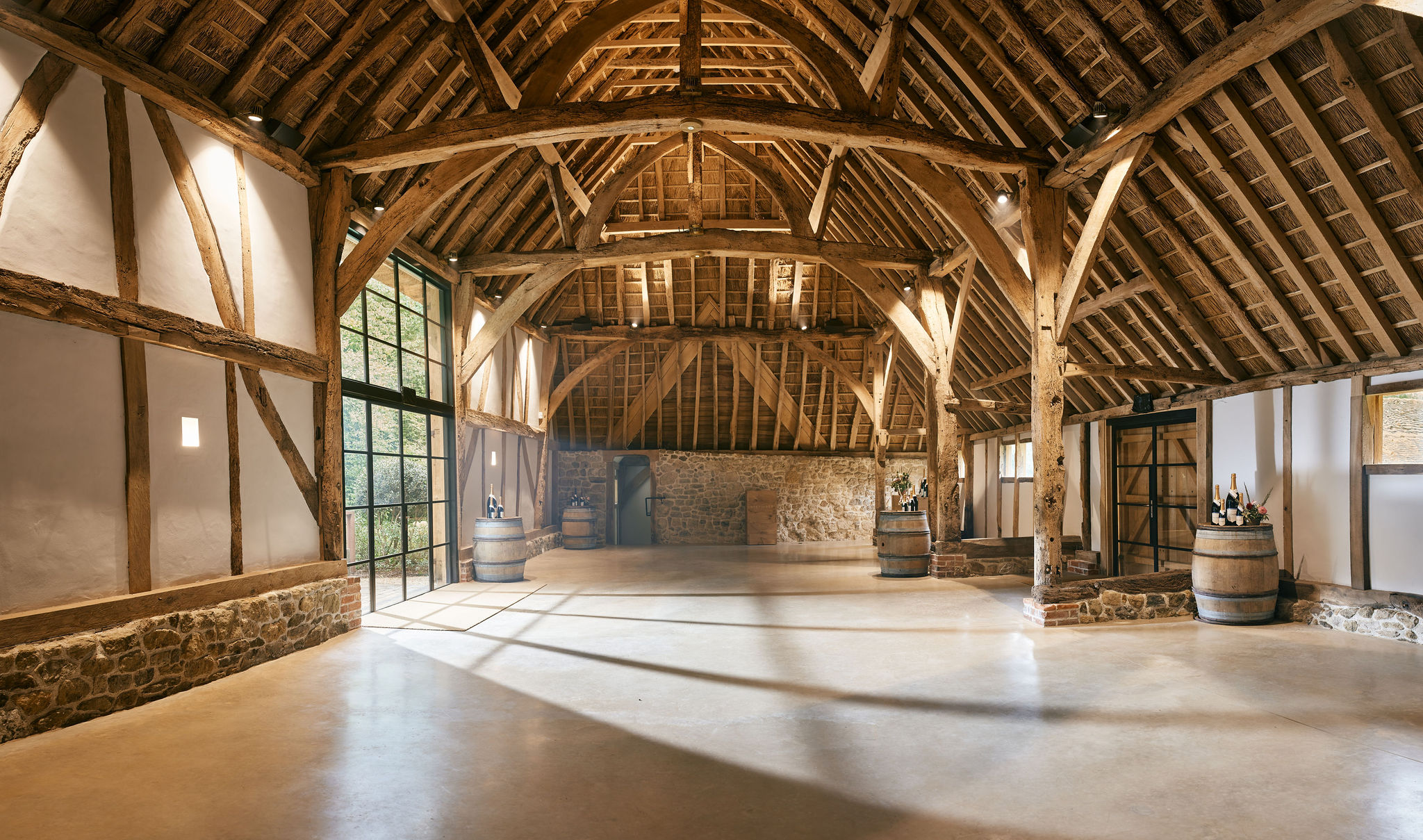 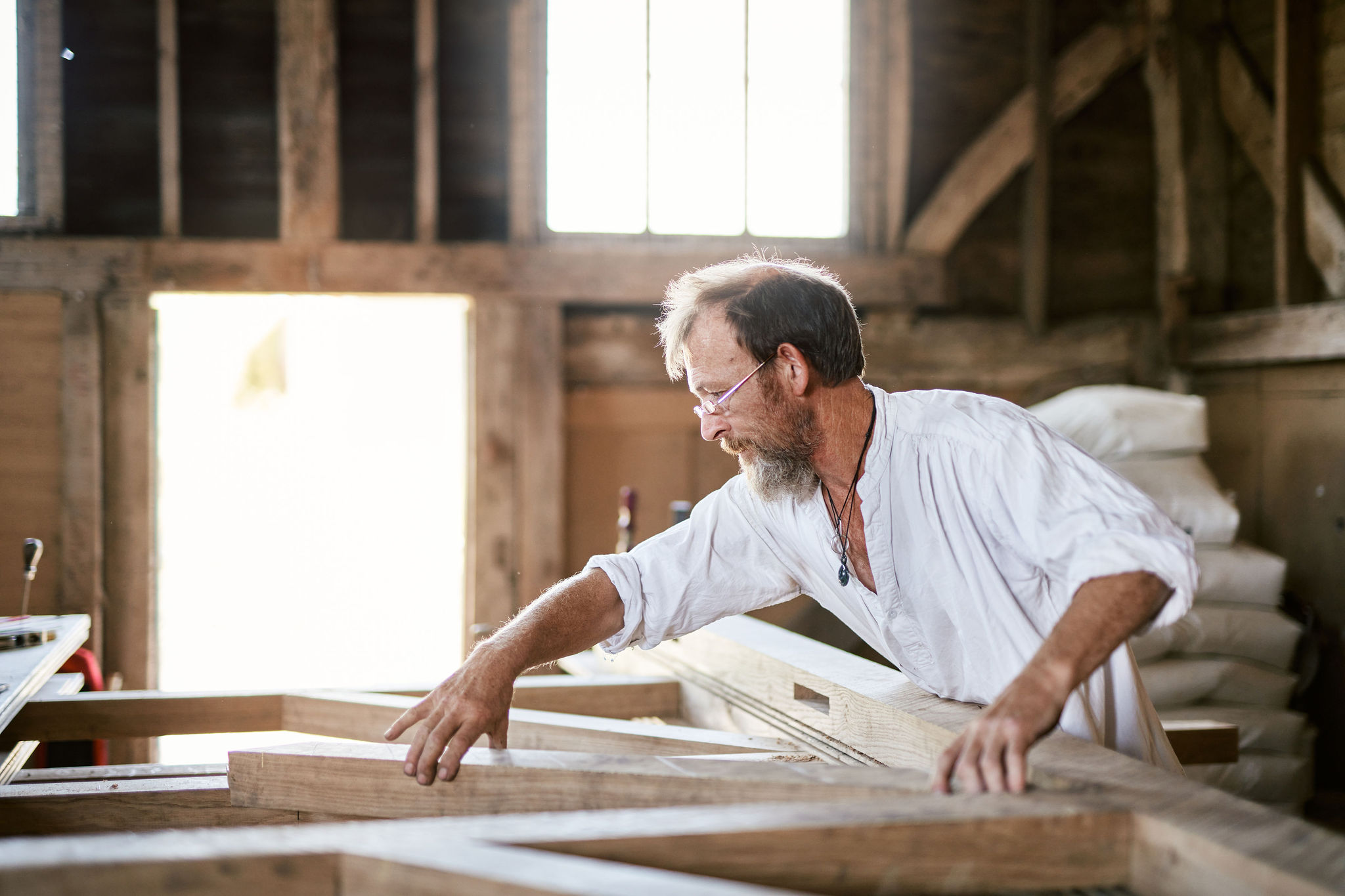 After much consideration and research, the decision was made for the Medieval Barn to undergo a restoration project, with the aim to highlight its original charm and character, using local materials and the highest possible standards of workmanship. With every century that passed from when the barn was first built, various alterations have been made, such as an extension in the 18th Century and timbers being moved or altered in the 20th Century. In 2019. our skilled craftsmen analysed the framework of the building to restore it to its original form and beauty. As well as structural work to the timber frame, the clay tiles were replaced with a thatched roof made of water reed, which we believe to be the material which would have most likely have formed the roof when first built.

An uncompromising attention to detail has been applied to the interior of the barn, staying true to the materials and techniques first used to build the barn. However, at Nyetimber we think in generations, not years and the Medieval Barn fuses heritage and tradition with modernity and foresight. Fitted within the interior of the barn, there is now a professional kitchen, state of the art sound system and underfloor heating, as well as other modern fixtures and fittings. The Medieval Barn is now used for educational events, tastings and dinners and remains a focal point of the Nyetimber Estate. 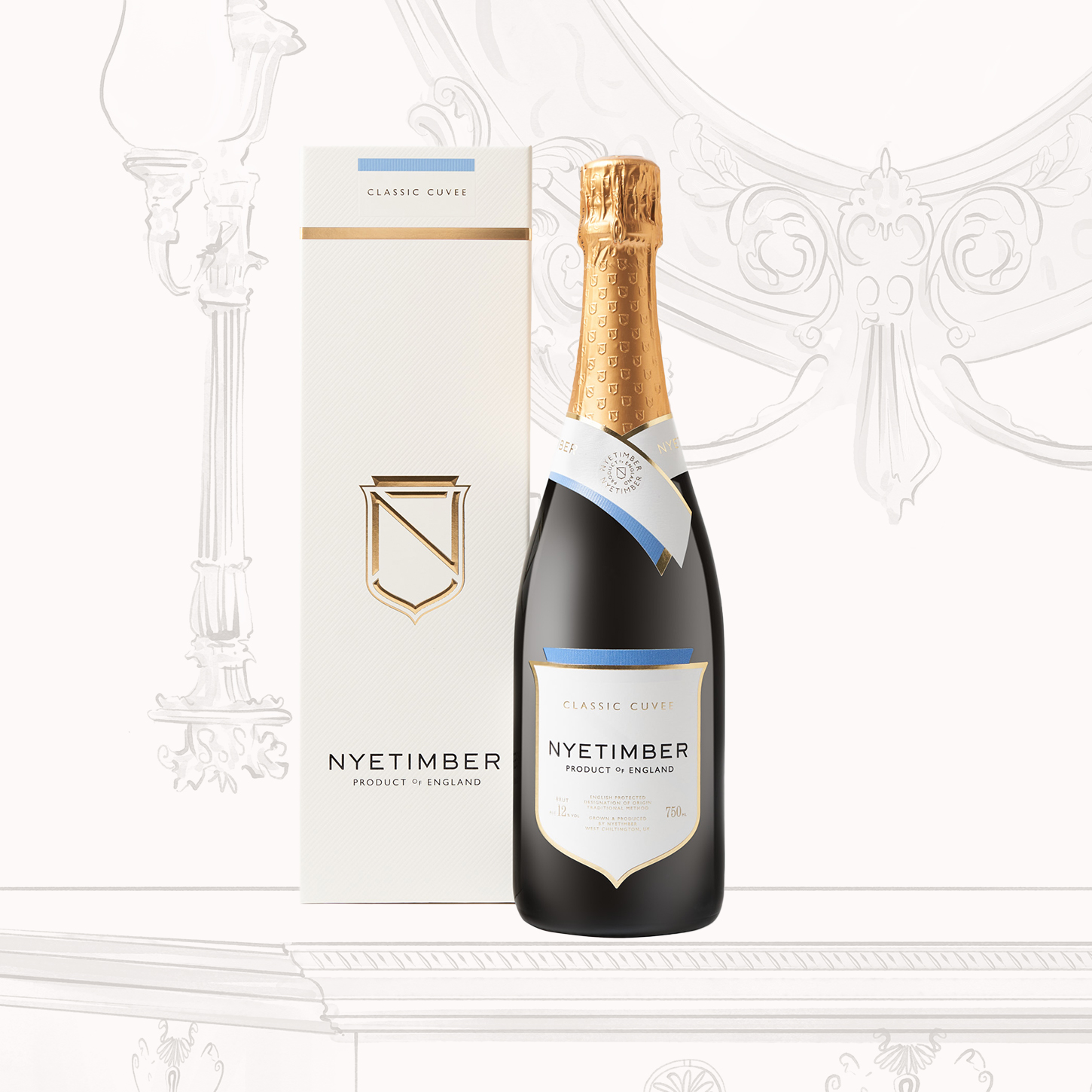 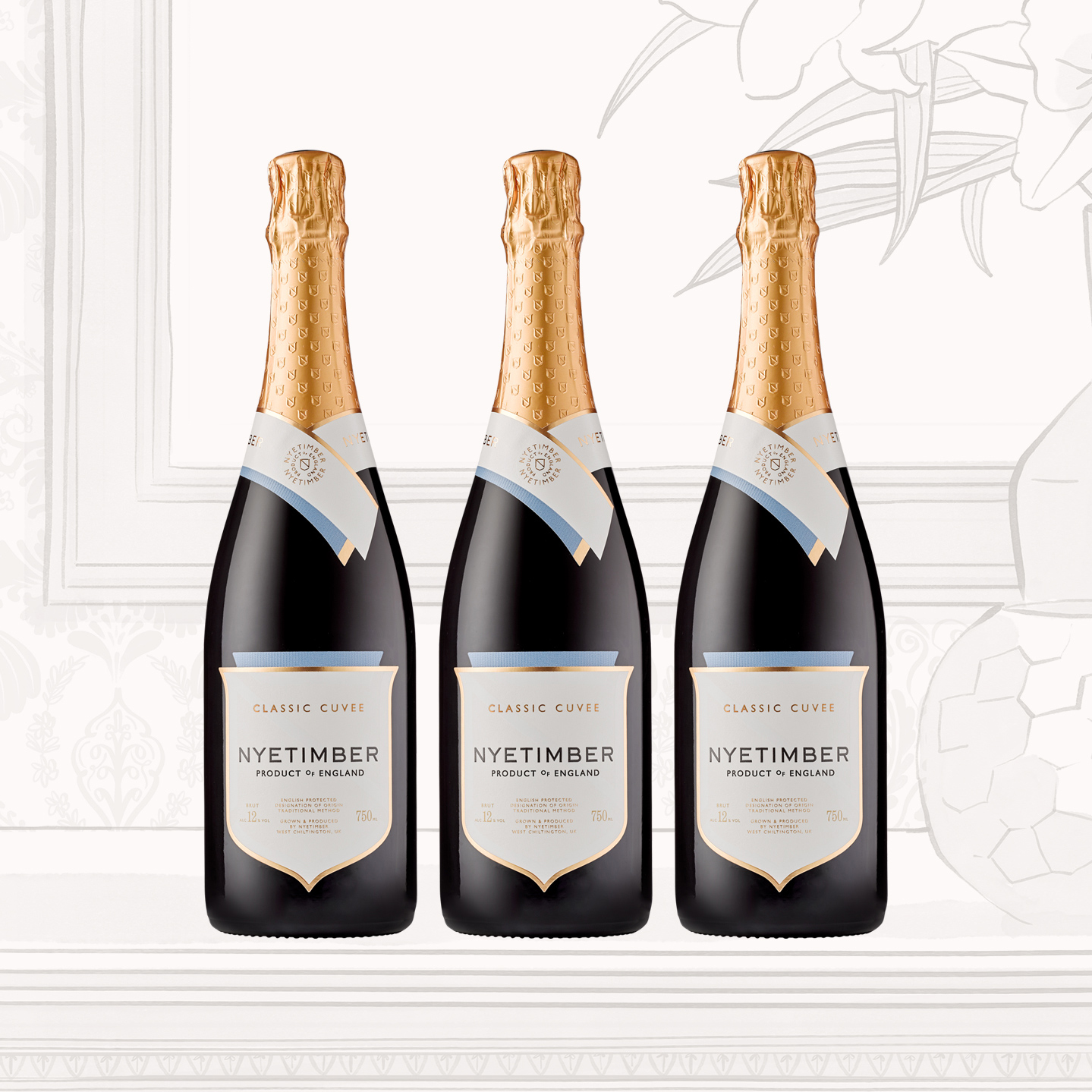 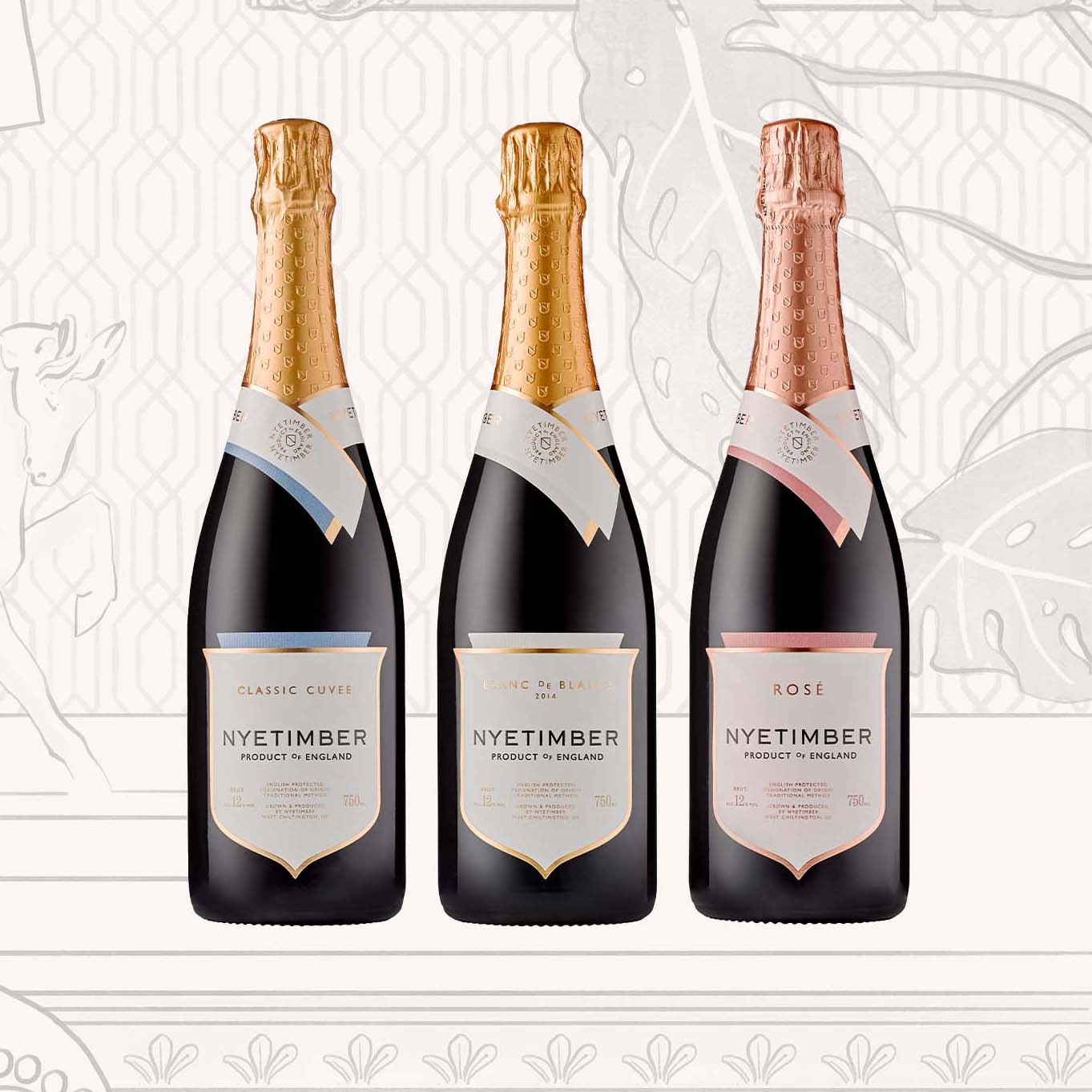 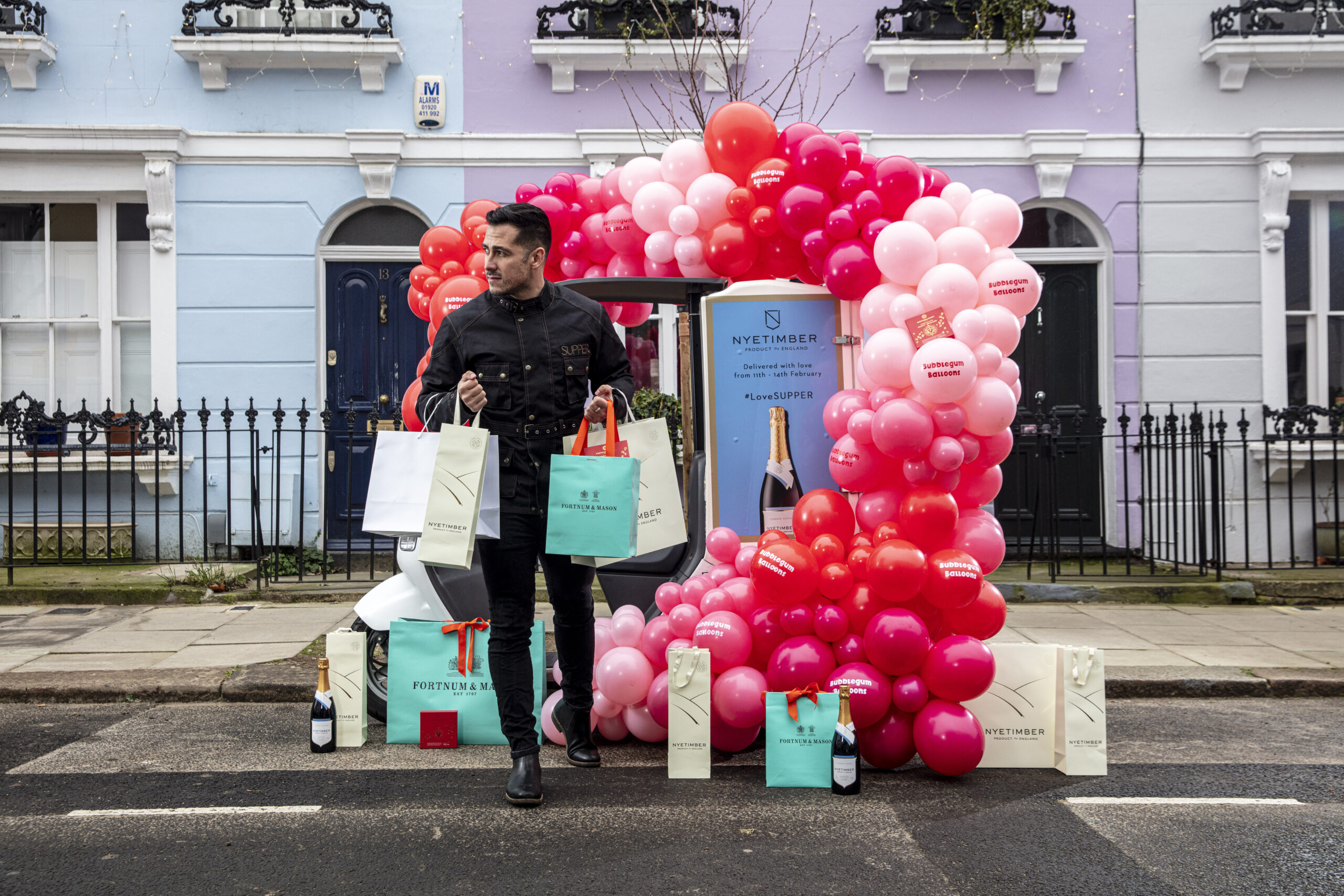 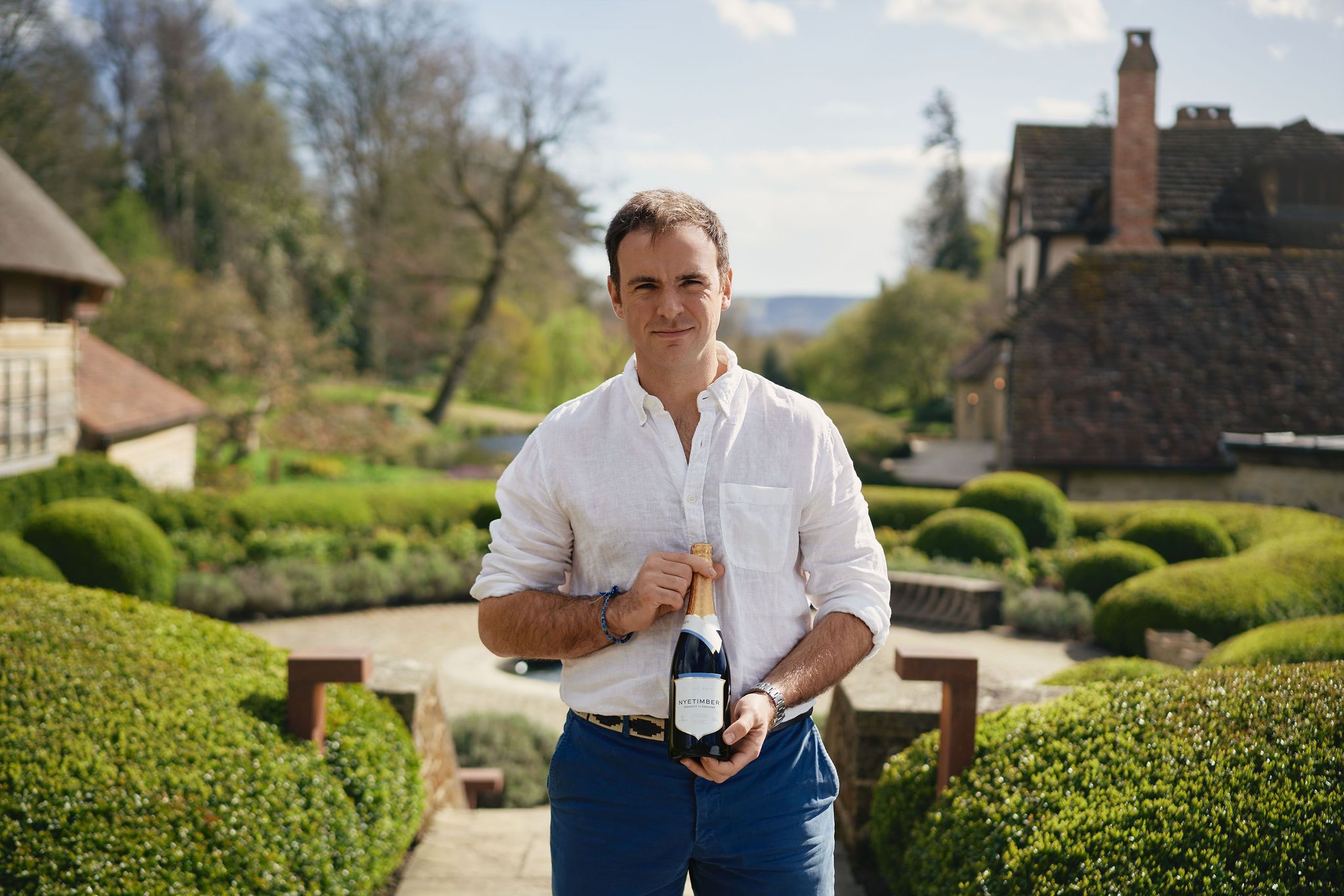 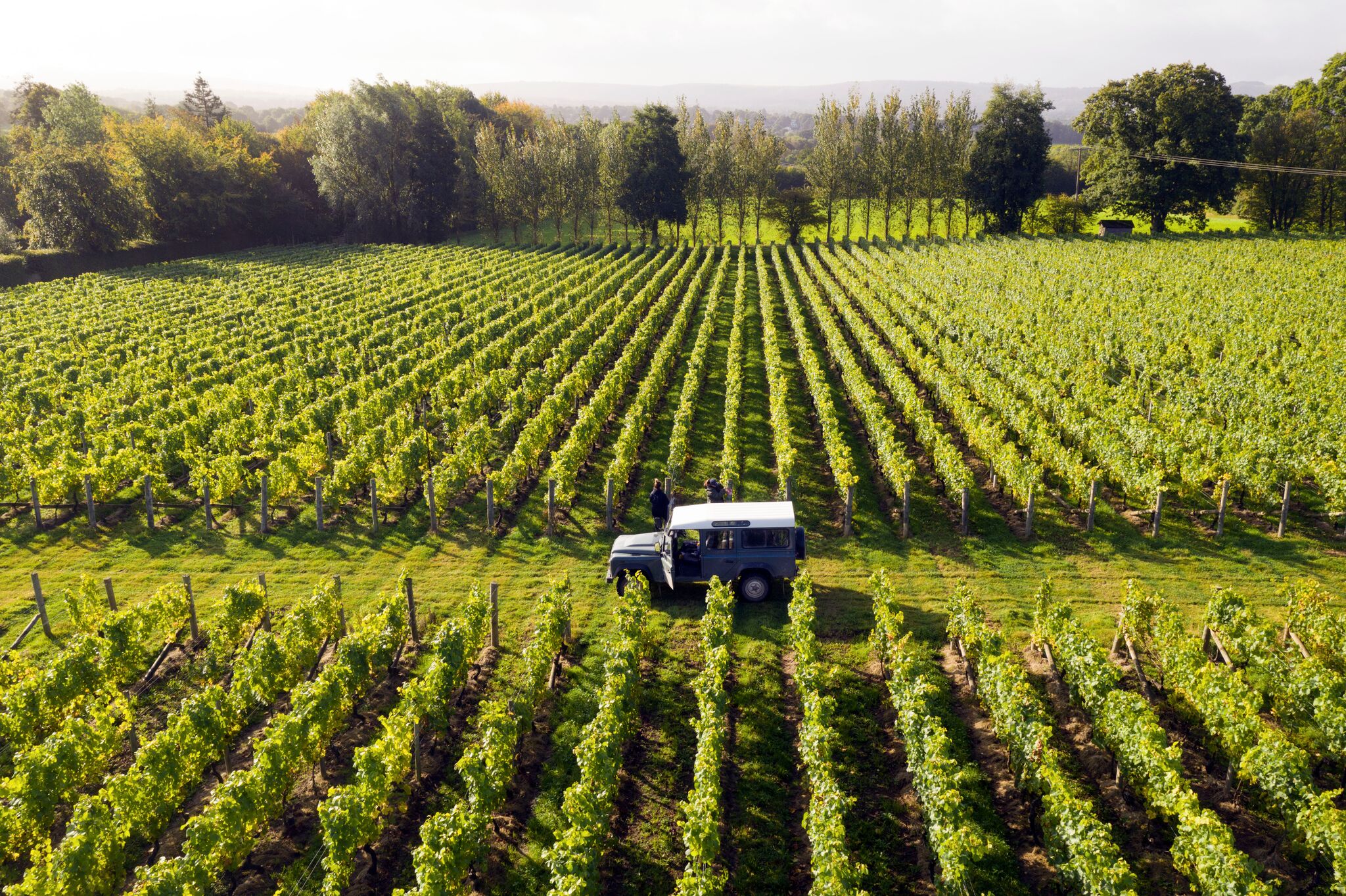