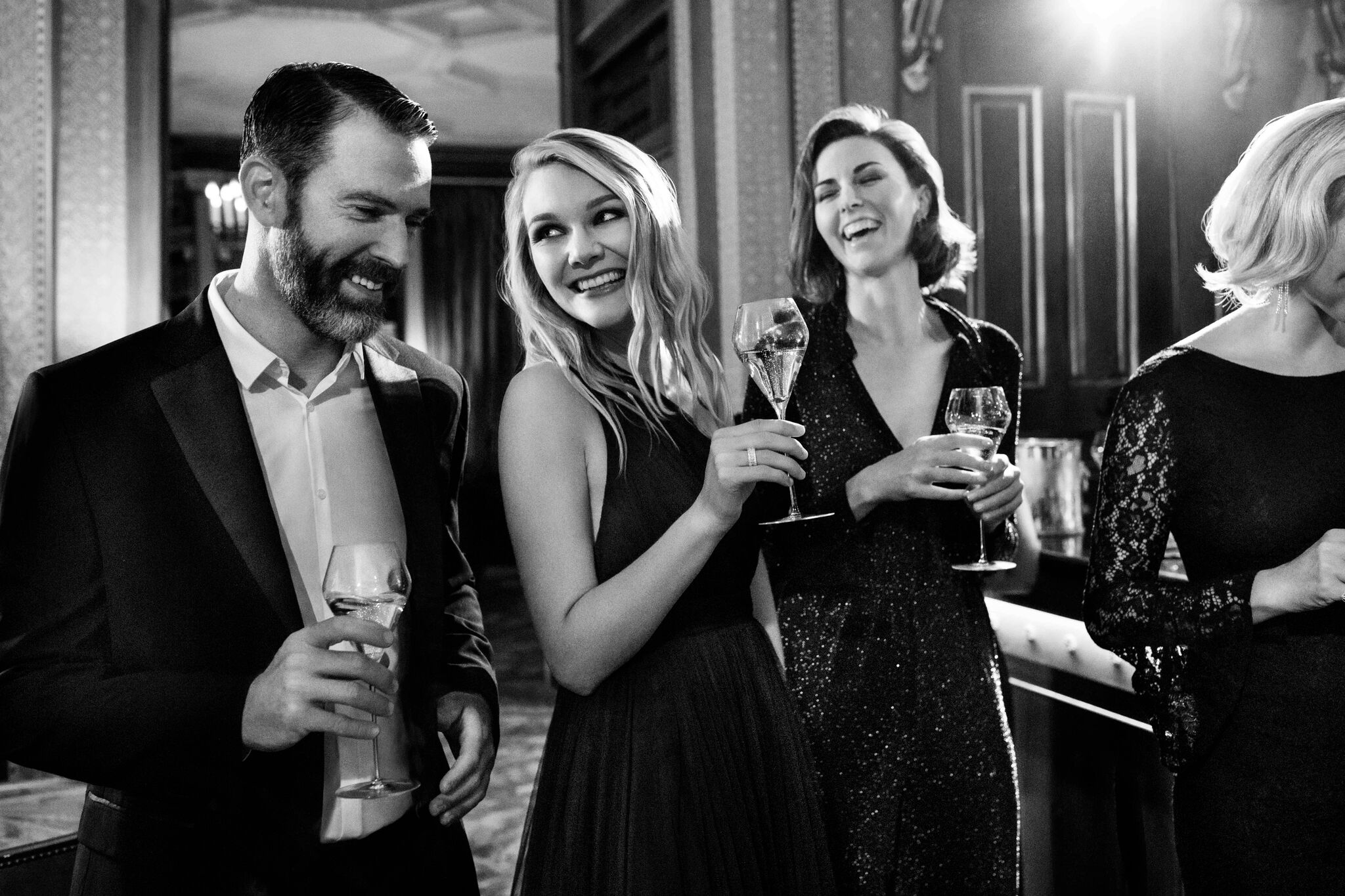 Today we released the 2010 vintage of its Prestige Cuvee, ‘1086’. This is the second release of 1086 and follows the highly acclaimed 2009 vintage launched last year in London, coinciding with Nyetimber’s 30th Anniversary.

Nyetimber 1086 is the first ever Prestige Cuvee made in England. It is named to honour the year in which the Nyetimber estate was first mentioned in the Domesday Book and was initially launched in 2018 to celebrate Nyetimber’s 30th anniversary. It represents the pinnacle of Nyetimber’s winemaking and is only produced in exceptional vintages from a rigorous selection of the very best parcels of 100% estate-grown fruit from Nyetimber’s vineyards.

Nyetimber 1086 wines are characterised by their balance: complexity, length and texture are all beautifully represented and combine seamlessly upon the palate. A blend of 45% Chardonnay, 44% Pinot Noir and 11% Pinot Meunier, the 2010 vintage has an elegant pale golden colour, and complex aromas including fresh grapefruit, nougat and a fine minerality. The palate is both delicate and yet generous with great intensity and a lovely touch of vanilla on the delightfully long finish.

The 2010 vintage conditions saw slightly lower than average temperatures in the early part of the growing season, but that coincided with much drier weather as well. Flowering proceeded in excellent conditions in late June and early July, with hot and dry weather producing a large, even crop. Despite some cool and wet periods in August, the advancement gained in the early part of the season enabled a slow, gradual ripening and produced fine, delicate flavours in the berries.

Nyetimber Head Winemaker Cherie Spriggs comments, “As a selection of the very best wines produced by Nyetimber in a given vintage, this 2010 vintage of 1086 represents the pinnacle of our winemaking and reaffirms England’s ability to produce an exceptional, sparkling wine.”

The release of the 2010 vintage of 1086 coincides with the launch of the Nyetimber 1086 Artisan Campaign across social media. Through a combination of film and photography, the attention to detail and craft required by artisans from various disciplines to produce an exceptional product will be revealed.