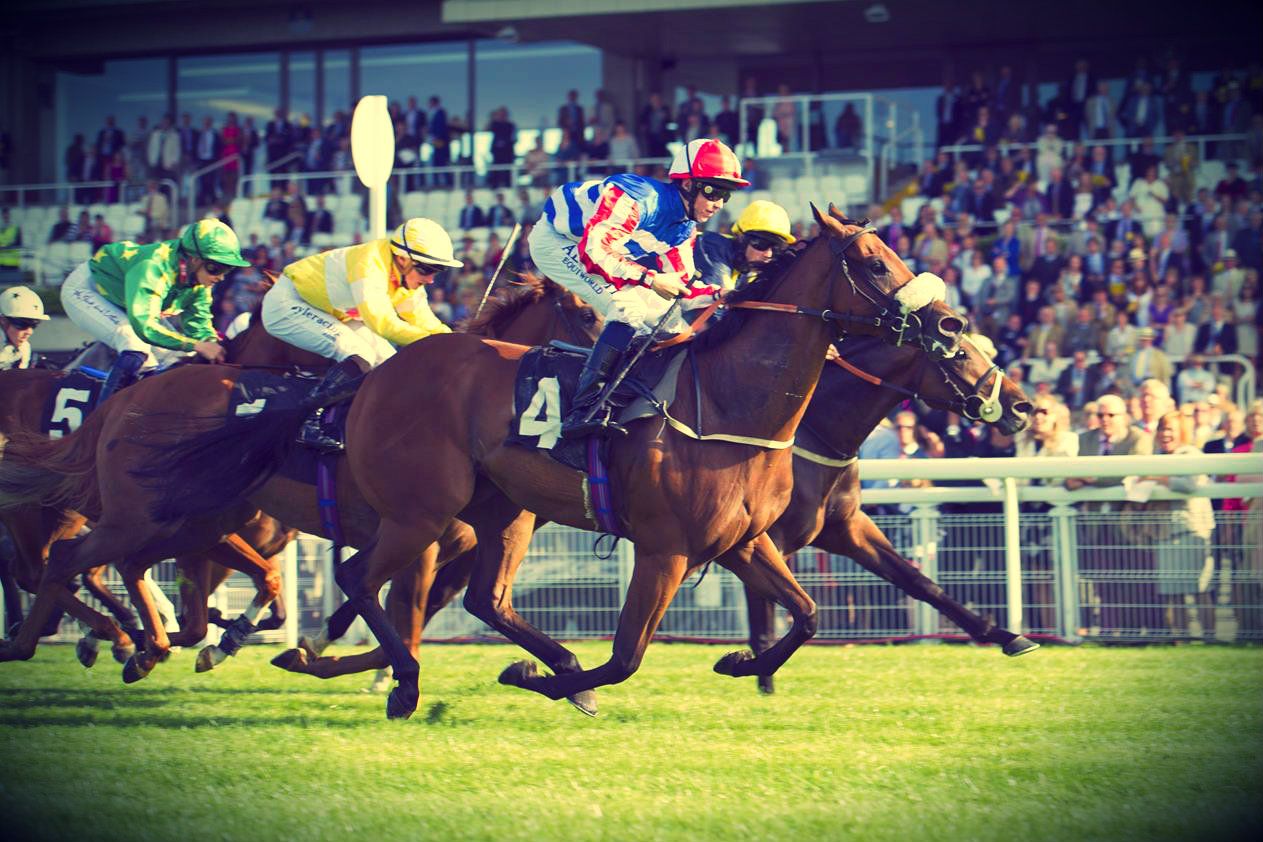 The Goodwood Bank Holiday meeting featured some excellent racing with “Pettochside” and “Thanksfortellingme” winning the Nyetimber sponsored races on Friday and Sunday, with Nyetimber presenting the owner of the winning horse “Pettochside” with a trophy and magnum of 2003 Blanc de Blancs.

Earlier this Summer, Nyetimber announced an exciting three-year partnership with Goodwood Racecourse and unveiled the beautiful Nyetimber Bar in the Gordon Enclosure – situated only few lengths from the finishing post.

From the recent Qatar Goodwood Festival (or Glorious Goodwood as it is affectionately known) through to the Season Finale in October, thousands of racegoers will have enjoyed a glass of Nyetimber sparkling wine alongside some of the World’s best horse racing of 2015.