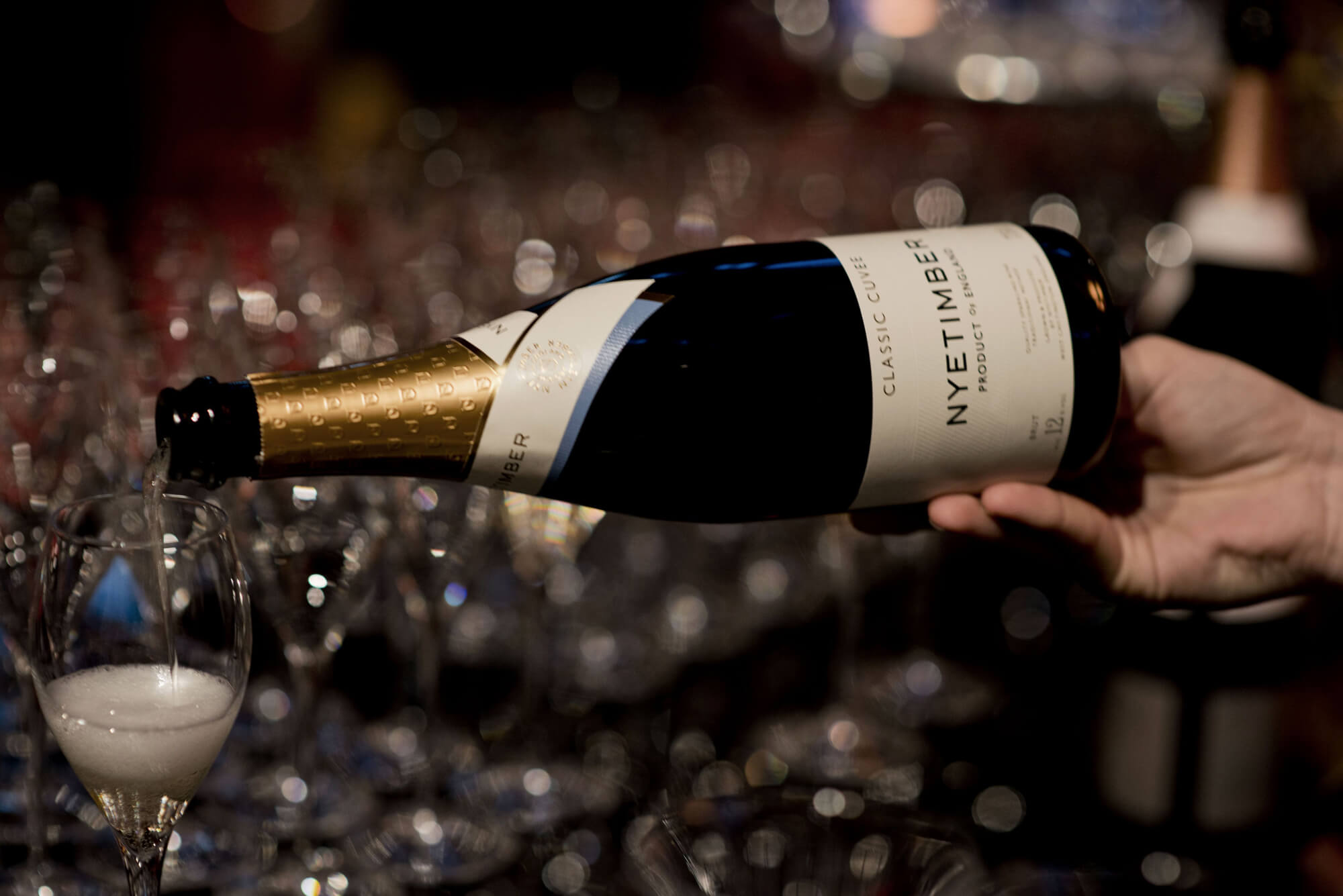 Nyetimber at the BFI Gala

On Wednesday 12th October, we were honoured to support the bi-annual BFI Luminous Gala, held at the historic Guildhall, London.

Taking place on the eve of the BFI London Film Festival, the Gala raises vital funds to expand the BFI’s education programmes and creates opportunities for young filmmakers. Nyetimber was proudly served throughout the evening, which was a truly exceptional celebration of British Film and British creativity.

The BFI is the lead body for film in the UK and promotes festivals, education, new productions and collections. It is a registered charity that works tirelessly to support filmmakers, growing audiences across the globe and promoting British Film and British creativity to the world. As guardians of the Nation’s Film Culture their archive holds the greatest collection of film and television titles in the world.