We are honoured to support the #CookForSyria campaign in collaboration with Clerkenwell Boy, NEXTGen London and SUITCASE Magazine.

#CookForSyria is a month-long celebration of Syrian cuisine, created as a fundraising and awareness initiative aimed at providing much-needed aid for the victims of the largest humanitarian crisis of our time.

On 31 October, the launch of this fantastic campaign will be hosted at 180 Strand, London. A number of top chefs from around the globe will be crafting a bespoke menu for a delicious banquet, giving a Syrian-inspired twist to their signature dishes. Guests will toast the occasion, and the efforts of everyone involved, with a glass of Nyetimber. 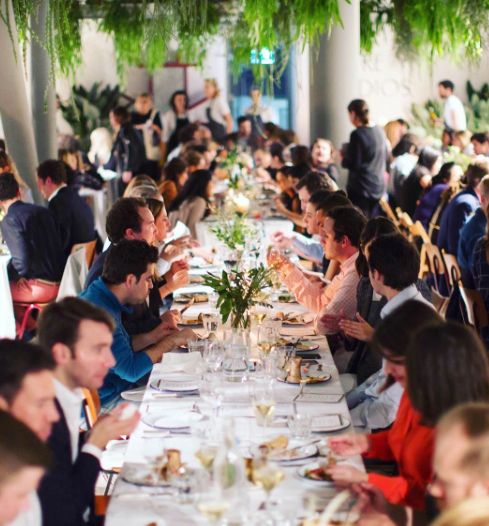 Recipes for each dish, as well as a collection of Syrian-inspired specialties, will be available online to inspire others to take part in #CookForSyria. The limited edition fare will feature on the menus of many prestigious restaurants including Brunswick House, Caravan and The Dairy, with £2 from every dish sold going directly to the #CookForSyria campaign. Other events will include a supper club with Syrian chefs at Jamie Oliver’s Fifteen, a Syrian-inspired breakfast created by Instagram influencer Michael Zee (@SymmetryBreakfast) and a fantastic array of cooking demonstrations at Borough Market, London.