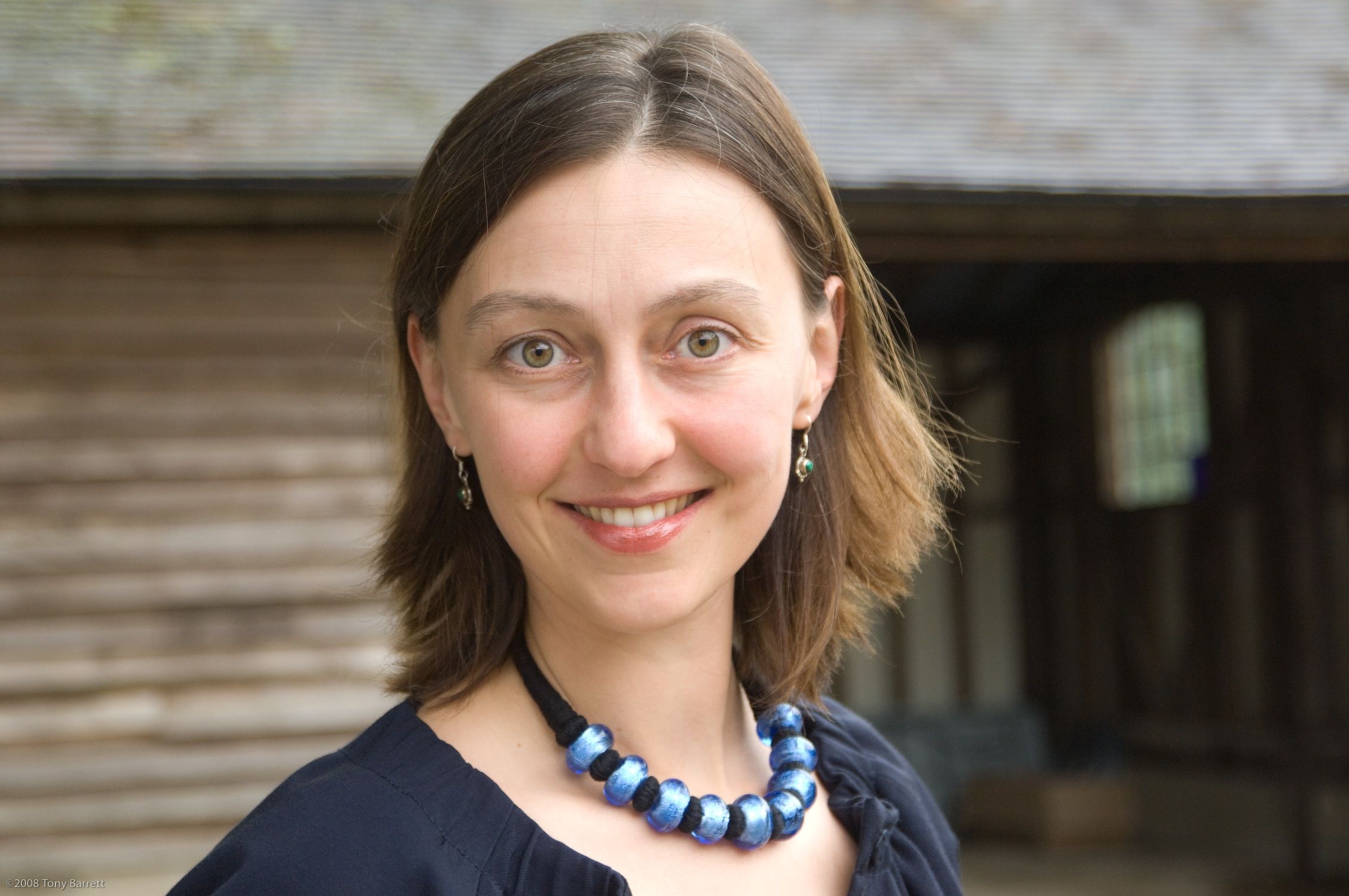 We are proud to announce that our head winemaker, Cherie Spriggs, has been nominated for the ‘Sparkling Winemaker of the Year’ Award at the International Wine Challenge Awards 2016.

This is the second time a female winemaker has been nominated in this prestigious category since the IWC Awards began in 1983. Cherie’s nomination is both a fantastic personal achievement and a significant moment in the sparkling wine industry around the globe.

Both Cherie and Nyetimber are honoured to be shortlisted, with this nomination being testament to the hard work and dedication demonstrated by Cherie throughout her career. Since joining Eric Heerema, CEO and owner of Nyetimber in 2007, Cherie has been integral in building Nyetimber into a sparkling wine producer synonymous with quality and consistency on the international stage.

Cyril Brun of Champagne and Charles Heidsieck and Laurent Fresnet of Champagne Henriot are Cherie’s follow nominees, so we are in truly fantastic company.