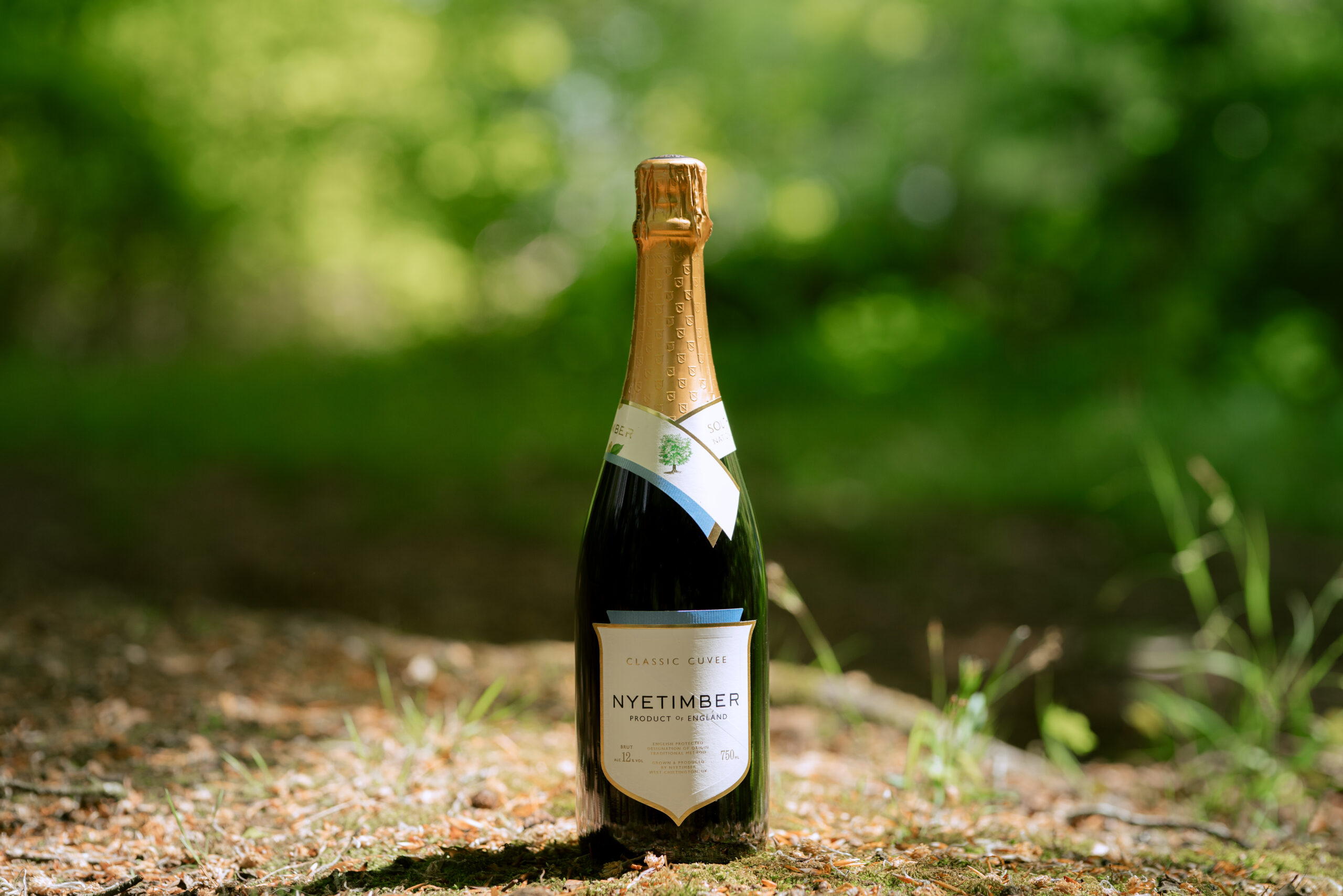 Each bottle of this special edition of our flagship cuvée represents a tree that Nyetimber has committed to planting as part of the South Downs National Park Trust’s Trees for the Downs initiative. Purchase your bottle directly from us now or through selected outlets in Sussex and London including:

Forests and woodland in the UK are under threat from destruction and disease. Nyetimber aims to contribute around 1,000 trees, which will form part of the 100,000 trees to be planted by this initiative seeking to restore trees that have been lost due to pests and diseases, including ash dieback and Dutch elm disease.

Experts believe ash dieback could result in the loss of over 90% of Britain’s ash trees in the next decade, while Dutch elm disease has already seen the loss of 60 million British elms in two epidemics and continues to spread today. Nyetimber is a long-standing supporter of the Trust and are pleased to support this important local initiative, especially given that many of the Estate’s vineyards benefit from the sheltering effect of the South Downs, with our Amberley vineyard situated on the South Downs themselves.

These activities are in addition to the formal recognition Nyetimber received last year from industry trade body, Wines of Great Britain, for its sustainability credentials. 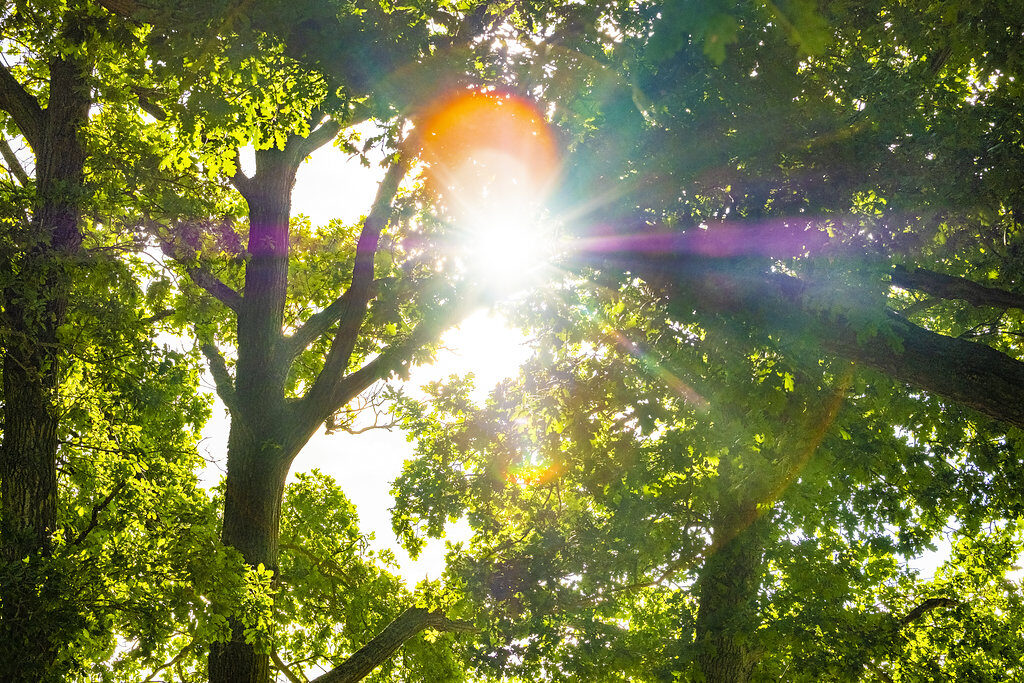 Nyetimber’s vision is to make the best sparkling wines in the world with a commitment to sustainability and biodiversity central to that. From the flora and fauna that grow alongside the vines to the materials and energy expended in bottling and transporting the finished products, Nyetimber takes a 360-degree approach to the land, resources and carbon footprint involved in bringing the wine from the vine to the glass.