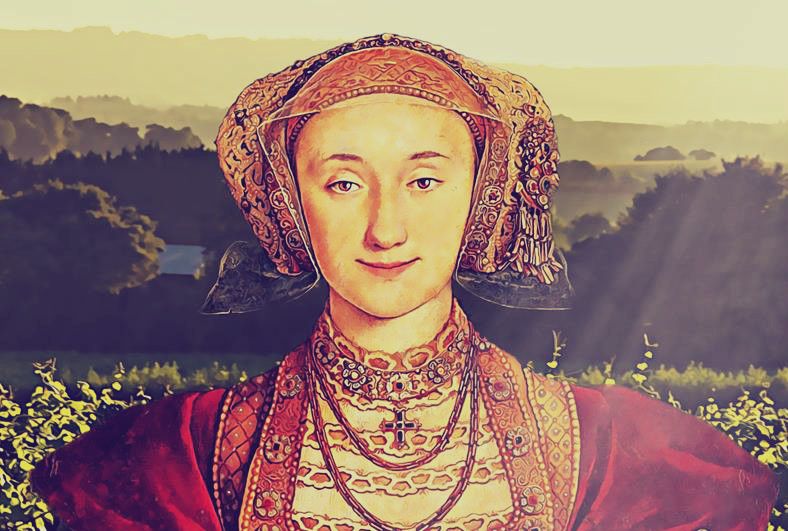 Today marks the 500th anniversary of the birth of Anne of Cleves – once Queen of England and a former resident of Nyetimber Manor.

Born in Germany on 22nd September 1515, Anne of Cleves became an integral part of England’s history upon her marriage to Henry VIII in January 1540. Whilst the marriage itself was famously short-lived, the King continued to hold his fourth wife in high regard, rewarding her with several gifts following their annulment in July 1540 – the most important of these was, of course, the Nyetimber Manor!

An essential character in Nyetimber’s wonderfully woven past; you could say Anne of Cleves is our very own Tudor Rose… 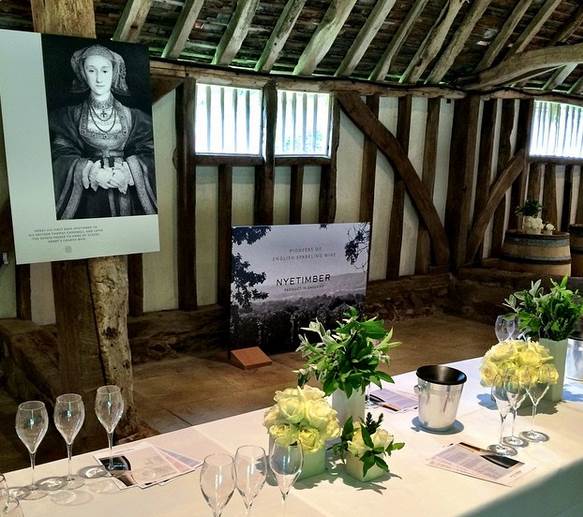 Join us in raising a glass for #AnneOfCleves!