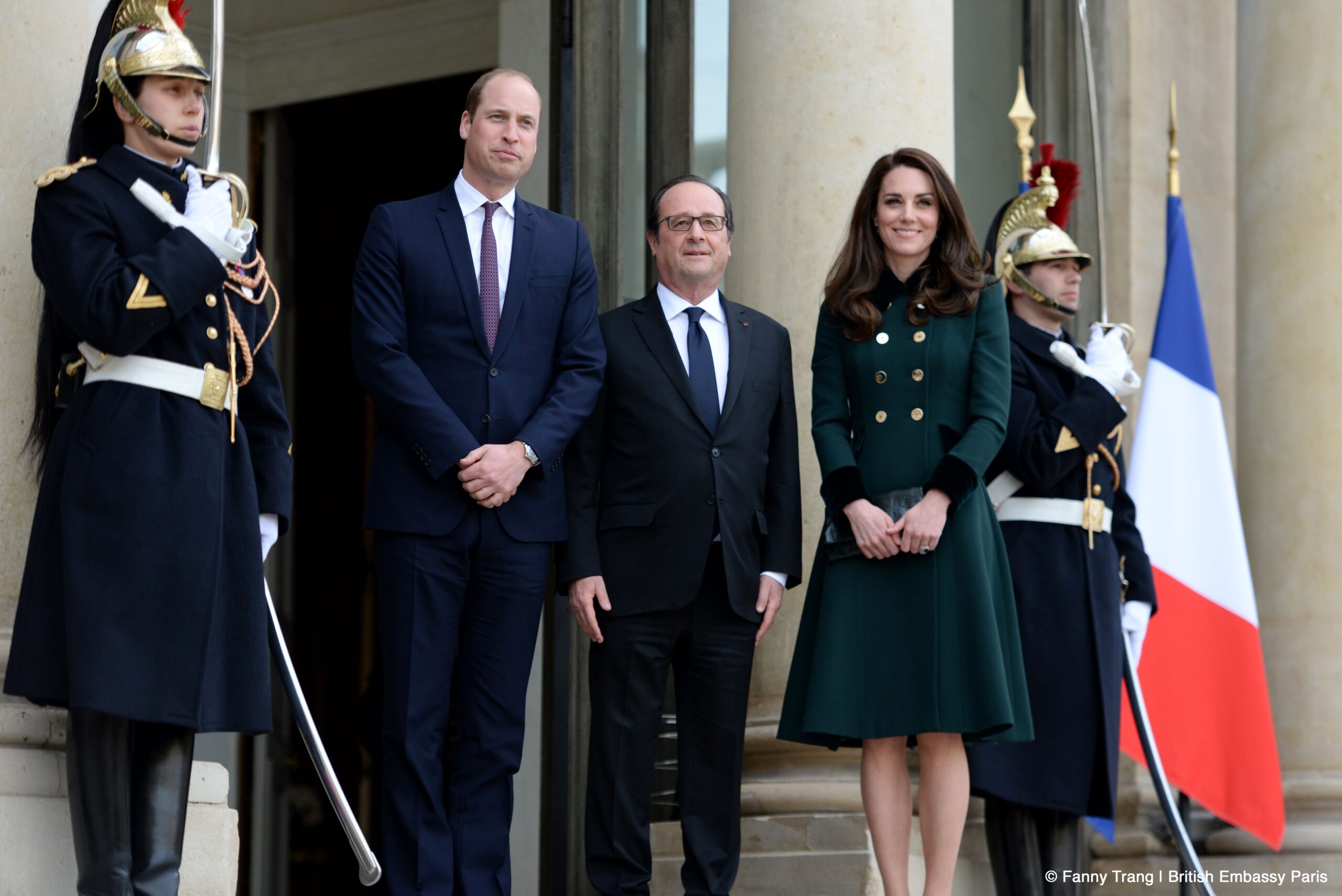 We are thrilled to announce that Nyetimber has been appointed as an official partner of the British Embassy in Paris for their new campaign “Les Voisins” launched by the Duke and Duchess of Cambridge at a glittering event.

From March 2017, perfectly chilled glasses of Nyetimber Classic Cuvee 2009 will be served to dignitaries and guests at the British Embassy, at a variety of events and occasions that support the Les Voisins initiative.

Translating as ‘neighbours’, Les Voisins aims to strengthen ties between France and Great Britain, by celebrating all aspects of the affectionate relationship between the two nations.